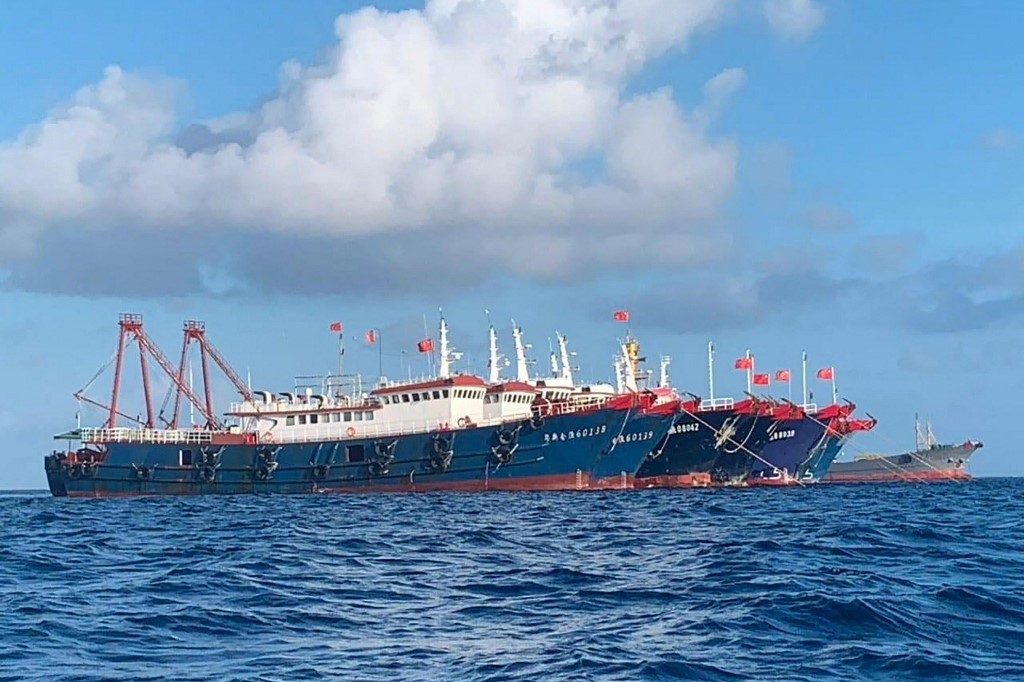 The Philippine foreign ministry said Tuesday it had confronted Beijing’s envoy over the “illegal lingering” of Chinese boats at a contested reef in the South China Sea, stepping up the diplomatic row.

Tensions over the resource-rich sea have spiked after hundreds of Chinese boats were spotted last month at the boomerang-shaped Whitsun Reef in the Spratly Islands, where Beijing and Manila have rival claims.

China, which claims almost the entirety of the sea, has refused repeated appeals by the Philippines to withdraw the vessels, which Manila says are maritime militia boats.

In a rare move, the Philippine foreign affairs department summoned the Chinese ambassador Huang Xilian on Monday to express its “utmost displeasure” over the issue.

It repeated its demand for the “immediate departure” of all Chinese boats from Philippine waters, the department said in a statement.

Many of the boats have scattered across the Spratly archipelago.

“While it may well be traditional fishing grounds, tradition yields to law.”

Beijing has ignored a 2016 international tribunal decision that declared its historical claim over most of the South China Sea to be without basis.

The last time the foreign ministry summoned a Chinese ambassador was in June 2019 after a Chinese vessel sank a Filipino fishing boat at Reed Bank and left the crew at sea, the ministry said.

Several countries have expressed concerns over the renewed tension in the region.

The United States, a key military ally of the Philippines and its former colonial master, reminded China last week of its treaty obligations to Manila in the event of an attack in the waters.

Hundreds of soldiers from US and Philippine forces are currently holding joint military drills in the Southeast Asian country.

Duterte, who has fostered warmer ties with China since taking power in 2016 in exchange for promised trade and investment, has been reluctant to confront Beijing over the vessels.

The dispute comes as the Philippines receives millions of doses of Covid-19 jabs from China’s Sinovac — many of them donated.

They have underpinned the country’s inoculation efforts as it waits for the delivery of vaccines from Russia and the West. 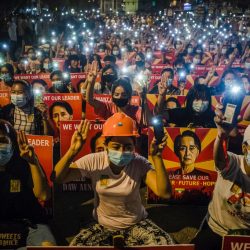 Myanmar Journal: Another charge for Suu Kyi, just before the annual Thingyan 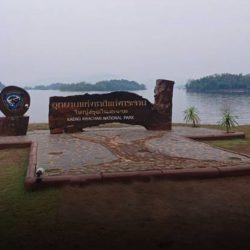