Thai PBS has a chance to go to the Philippines to cover the news on the on-going war on drug- the policy introduced by President Rodrigo Duterte even since he took office 2 years ago. The war has so far killed up to more than 27,000 people even since it has been launched. With the onslaught and extrajudicial killings going on, every Filipinos is living in fear as they can be the next target. 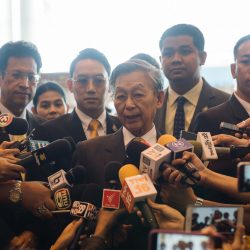 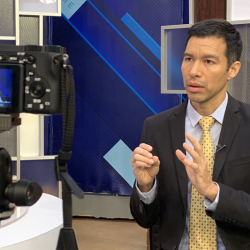