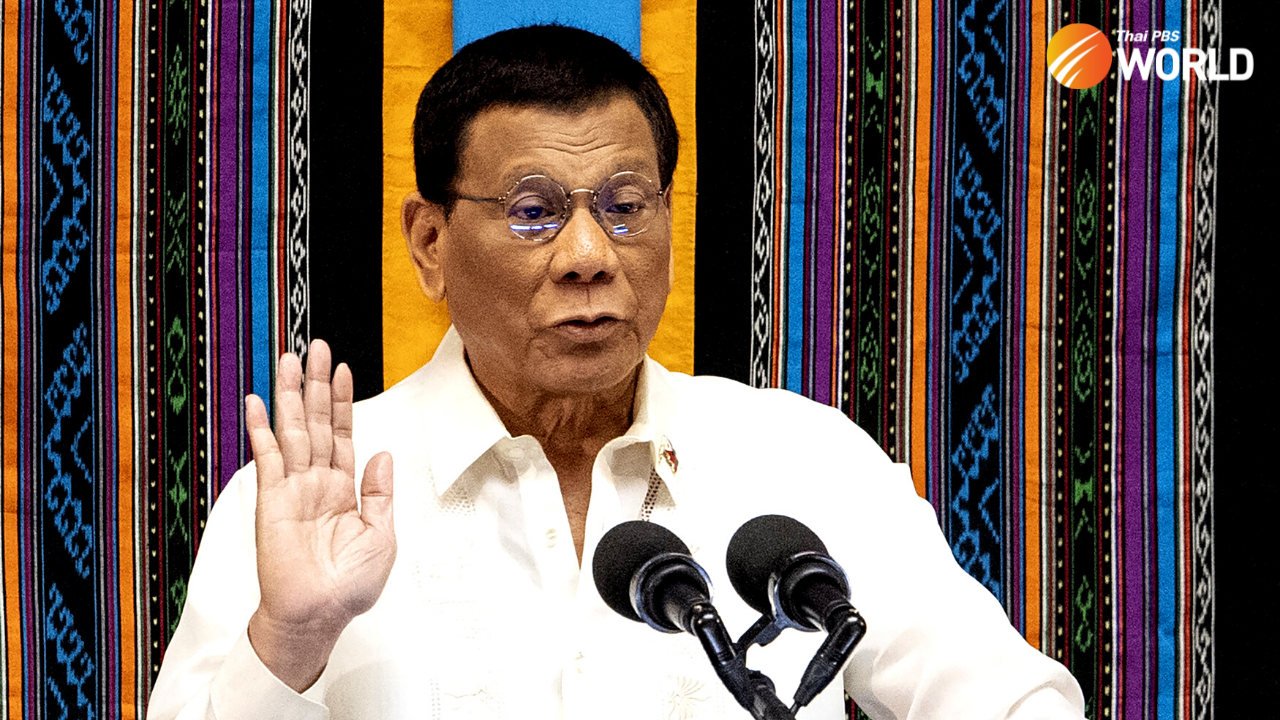 Philippine President Rodrigo Duterte said Saturday he will not run for vice president in 2022 and will retire from politics, potentially paving the way for his daughter to contest the country’s highest office.

“Today I announce my retirement from politics.”

Duterte, who polls show remains almost as popular as when he was swept to victory in 2016 on a promise to rid the country of drugs, is constitutionally barred from seeking a second term.

The authoritarian firebrand declared in August he would contest the vice presidency in the next election — a move critics said was a smokescreen and motivated by fear that could face criminal charges after leaving office.

Duterte made the surprise announcement at the venue where he was expected to register his candidacy. He did not specify when he would leave politics.

The tough-talking leader has not yet announced his preferred successor, but many expect it will be his daughter, Sara, who has been the front runner in recent polls.

She would likely protect Duterte from criminal charges in the Philippines, and International Criminal Court prosecutors probing his deadly drug war, which rights groups estimate has killed tens of thousands of people.

But the mayor of the southern city of Davao — a position held by her father before he became president — has said she would not run if Duterte sought the vice presidency. 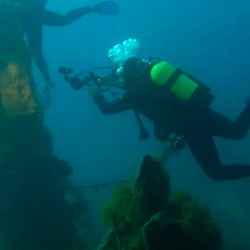 Shipwrecks of World War I are a seabed museum in Turkey 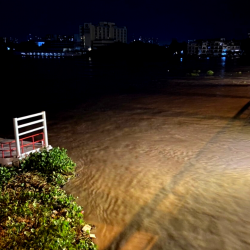