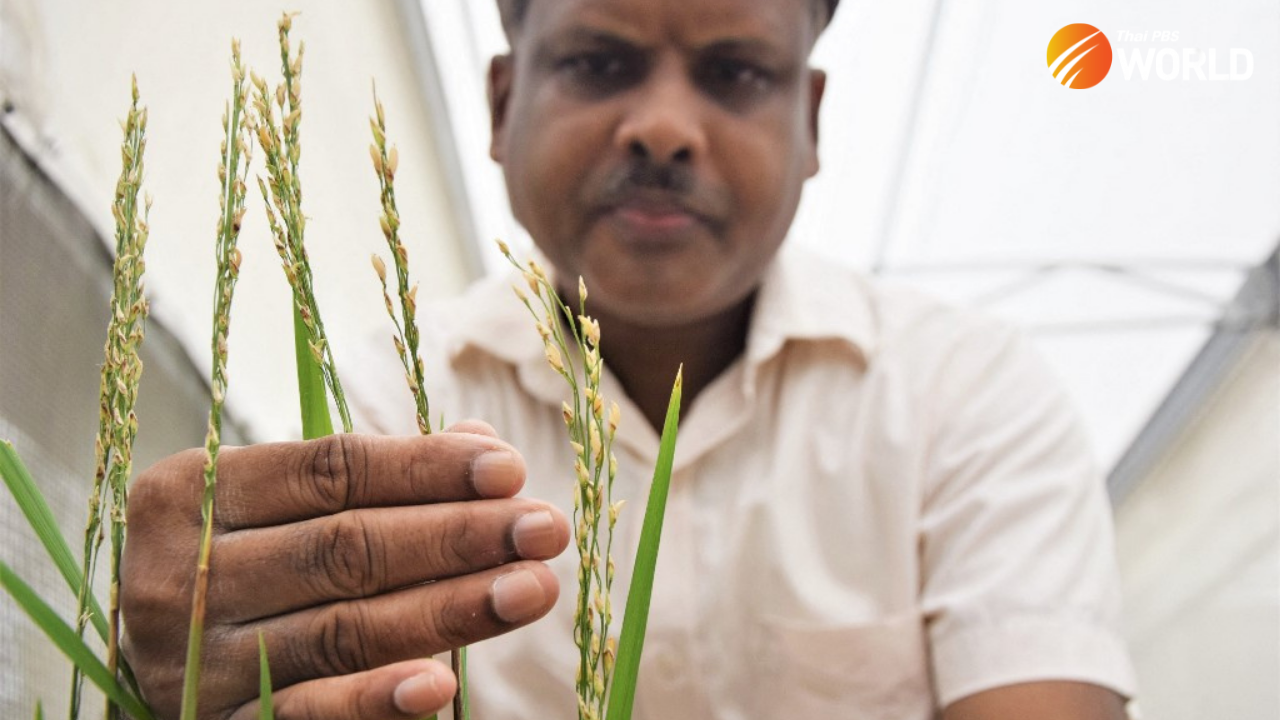 The Philippines said on Wednesday it has approved the commercial propagation of genetically modified Golden Rice after more than a decade of field tests that drew strong opposition from anti-GMO activists.

The Southeast Asian country, which is one of the world’s biggest rice importers, is the first nation to approve the Vitamin A-enriched grain for commercial cultivation, according to the Philippines-based International Rice Research Institute (IRRI), which helped develop Golden Rice.

Golden Rice will be initially deployed in areas with a high prevalence of Vitamin A deficiency by the third quarter of 2022, before it can become commercially available for public consumption, he told Reuters.

The Philippines had been expected to approve the widespread planting of Golden Rice as early as 2011, but faced public concerns over health risks and opposition from various sectors.

Greenpeace has denounced the approval and called on the agriculture department to reverse the decision.

“The DA needs to ensure that farmers are central in a green and just recovery from the pandemic, and are supported by resilient food and farm systems in the face of the climate emergency,” said Wilhelmina Pelegrina, senior campaigner for Greenpeace Southeast Asia.

“We have generated extensive data on the safety (of Golden Rice) in terms of national and international safety standards,” he said.

Golden Rice has received food safety approvals from regulators in Australia, New Zealand, Canada, and the United States, and is undergoing final regulatory review in Bangladesh, according to IRRI. 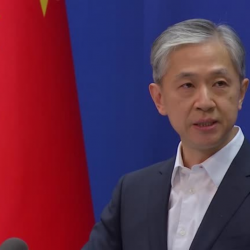 U.S., China accuse each other of "bullying" nations