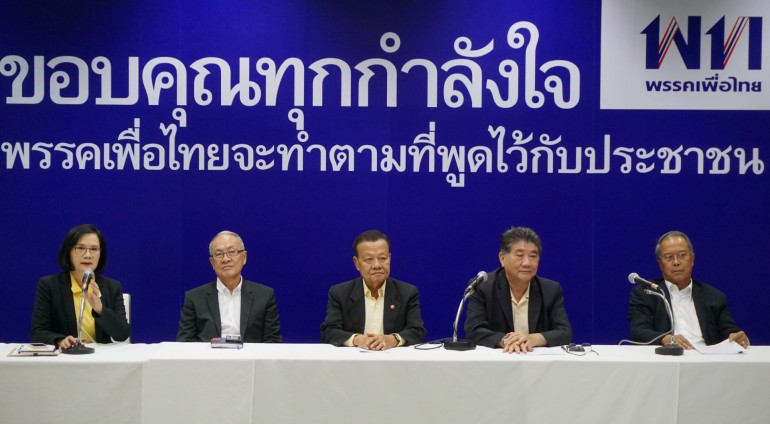 Thailand’s opposition Pheu Thai party now supports the proposal of the Kao Klai party to amend Section 272 of the Constitution, to strip the Senate of powers to elect the Prime Minister.

The opposition Deputy Chief Whip Mr. Somkid Chuakong said Saturday that the party does not object to the latest move, by the Democrat party, to amend Section 272, adding that the party will discuss this issue at a meeting on September 8th.

Explaining the party’s U-turn on the matter, Pheu Thai MP for Ubon Ratchathani province said that the political situation changes every week, hence, the party must adjust to those changes.

The Pheu Thai party favors amending Section 256 of the Constitution, to pave way for the setting up of a Constitution Drafting Assembly to write a new charter. It had previously rejected the Kao Klai party’s proposal to clip the wings of the Senate as one of the first priorities before a charter rewrite.

With over 100 votes in the House of Representatives, Mr. Somkid said that the Pheu Thai party could submit its own motion to seek amendment of Section 272.

The MP said, however, that clipping the powers of the Senate when electing the Prime Minister may not be enough, because the provision about the selection of senators remains intact and senators can be re-elected into Parliament.

He said the Pheu Thai party will approach the charter rewrite issue by submitting one motion for each section of the charter to be amended, instead of several sections in one motion, so that if one motion is voted down, the other motions remain intact.

The party, he added, will go it alone in proposing for amending Section 272. 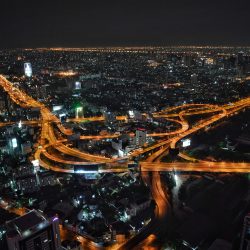 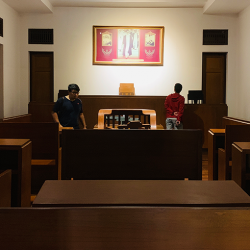