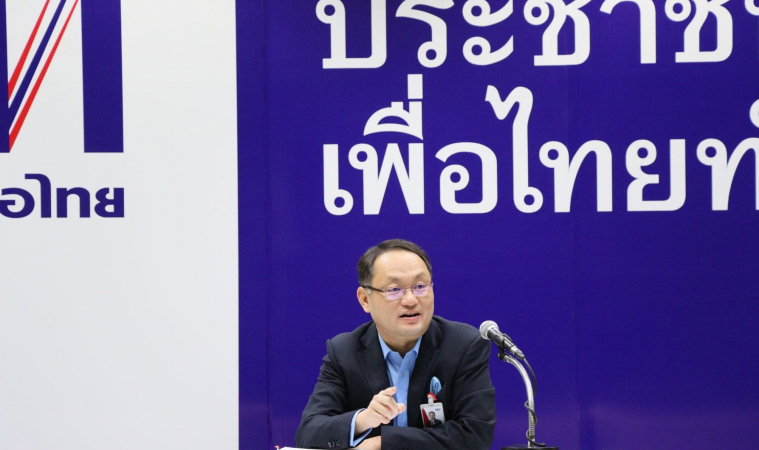 The opposition Pheu Thai party will seek a reduction of 389 million baht, allocated by the Department of Primary Industries and Mines to legal expenses to defend the suspension of the goldmining operations of Akara Resources Company by the military junta in 2016.

Pheu Thai MP for Maha Sarakham province, Mr. Yutthapong Charassathien, who is a member of the House Budget Scrutiny Committee, said today that their MPs on the committee will seek to cut the budget on the grounds that Prime Minister Prayut Chan-o-cha has no right to seek the funding because he is not a “state official” as defined by the Constitution.

According to the charter, a state official is not qualified to hold a political post.

As head of the junta, otherwise known as the National Council for Peace and Order (NCPO), he invoked Section 44 of the interim Constitution to close the Chatree gold mine in Phichit province, operated by Akara Resources, on the grounds that they were causing health and environmental problems for people living close to the mine.

Yutthapong claimed that Pheu Thai had objected to the use of the executive decree from the start.

Australian-based Kingsgate Consolidate, which owns Akara Resources, took the case to an international arbitration tribunal, to seek compensation from the Thai Government over the closure, claiming that it had violated the Thai-Australian Free Trade Agreement.

Meanwhile, Mr. Wattana Muangsook, another member of the House Budget Scrutiny Committee and a Pheu Thai core member, described the use of the executive decree to close the mine as a “stupid act”, claiming that there was no need to invoke the special powers because the same could be achieved by enforcing the Mining Act.

He said that the state could not seek a refund from Prayut, in his capacity as the NCPO’s leader, if the Government is forced to pay compensation to Kingsgate, because a clause was written into the Constitution to give the junta immunity for all its actions.

Wattana said, however, that the state could still chase a refund from Prayut in his capacity as the Prime Minister, in the same fashion as his administration had once talked about seeking a refund from former Prime Minister Yingluck Shinawatra over the huge losses caused by the fake G-to-G rice deal. 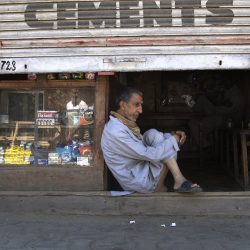