The Pheu Thai party has cried foul over what its spokesman described as an “election tragedy” a proposal reportedly from Prime Minister Prayut Chan-o-cha that the election ballots will show only the names and numbers of candidates without party logos.

Instead of making it easier and more convenient for voters, Pheu Thai spokesman Anusorn Iamsa-ard said Saturday that the election law was written in such a way that its makes it more complicated for voters to vote for their candidates and more burdensome for election officials.

Candidates of the same parties contesting in different constituencies will be issued with different numbers instead of the same numbers as in the past. And now their party logos will be omitted from the ballot papers which is very unprecedented, said Anusorn.

The spokesman noted that the omission of party logos on the ballot papers as reportedly suggested by the prime minister could put the latter at risk of being accused of interfering with the work of the Election Commission as the printing of ballot papers and content on them are the responsibility of the EC, and not the National Council for Peace and Order.

Meanwhile, Pheu Thai election strategy head Khunying Sudarat Keyuraphan said that at this stage she was not sure whether it was true or not that such suggestion was made by the prime minister.

However, she pointed out that voters were already confused by the different numbers of candidates of the same parties in different constituencies and omitting party logos from the ballot papers will only make the problem even more complicated.

While the Constitution has made it mandatory for candidates to be attached to a party, she said it was ridiculous that party names and logos were to be omitted from ballot papers. 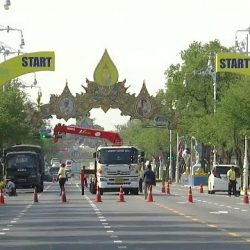 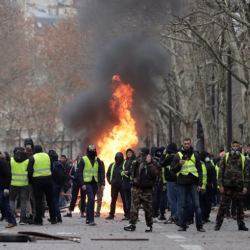