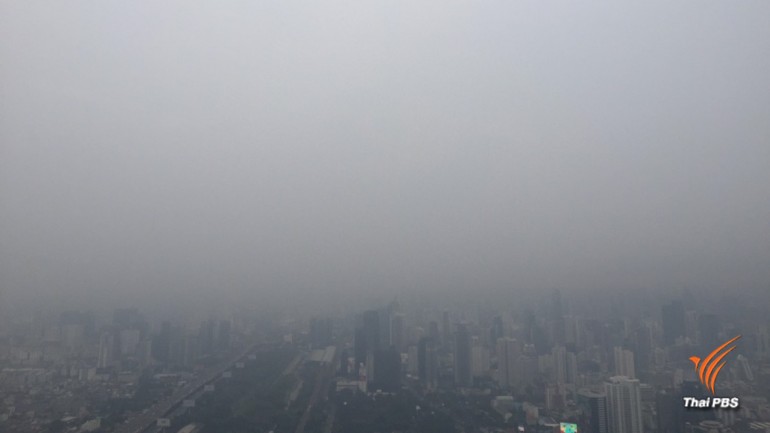 Phahonyothin road in Bang Khen district of Bangkok has surpassed Rama II road in Samut Sakhon as the worst-affected area from PM2.5 dust particles out of a total of 41 affected areas this morning.

The Air Pollution Control Department reported today that the amount of PM2.5 dust particles in areas along Phahonyothing road where construction of an electric train project is under way was measured at 106 microns compared to 91 microns on Rama II roadsides in Muang district of Samut Sakhon which ranked the worst-affected area for the past several days.

The overall air quality in and around Bangkok today is worse than it was yesterday with increasing PM2.5 dust particles, said the Pollution Control Department today.

Air quality monitor readings show the accumulated amount of PM2.5 particulate matter in the 41 affected areas ranges from 64-106 microns against the standard level of 50 microns. 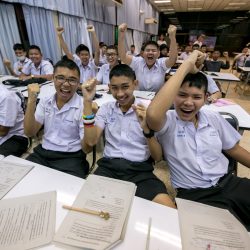 All schools in Bangkok closed as smog problem worsens