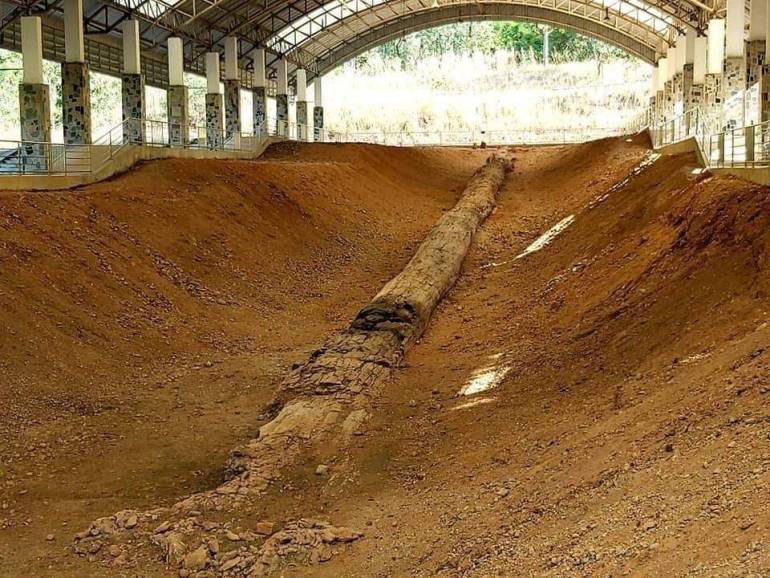 An ancient petrified tree, found in a petrified forest in Thailand’s Doi Soi Malai National Park in the western province of Tak, has been recorded by Guinness World Records as the longest petrified log in the world, officially measuring 69.7 metres, according to the Department of Mineral Resources.

The event to announce the recording by Guinness World Records broadcast live is scheduled at 1.30pm today.

The fossilised log, from a Koompassia malaccensis Maingay ex Benth. tree, which no longer grows in northern Thailand, was first discovered in November 2003 by a team of forestry officials.

At the time of the discovery and after the two years needed to remove the earth that covered the log, the department claimed that the log was 72.22 metres long, with an average diameter of 1.8 metres.

The excavated area, however, was later flooded and, because of erosion, the log was shortened to 69.7 metres, which is equivalent to the height of a 20-storey building. The petrified log is believed to be about 120,000 years old.

The trees are no longer found in northern Thailand, but are found in the rain forests in southern Thailand and on the Malay Peninsula.

It also said that the petrified log indicates that Tak province used to abound with ancient forests, an important natural heritage.

The petrified forest park has been named the “Tak Petrified Wood Geopark” and is an important tourist destination in Tak province.

Seven other petrified logs have been found, but they are comparatively shorter. 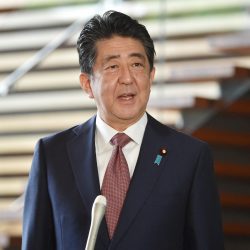