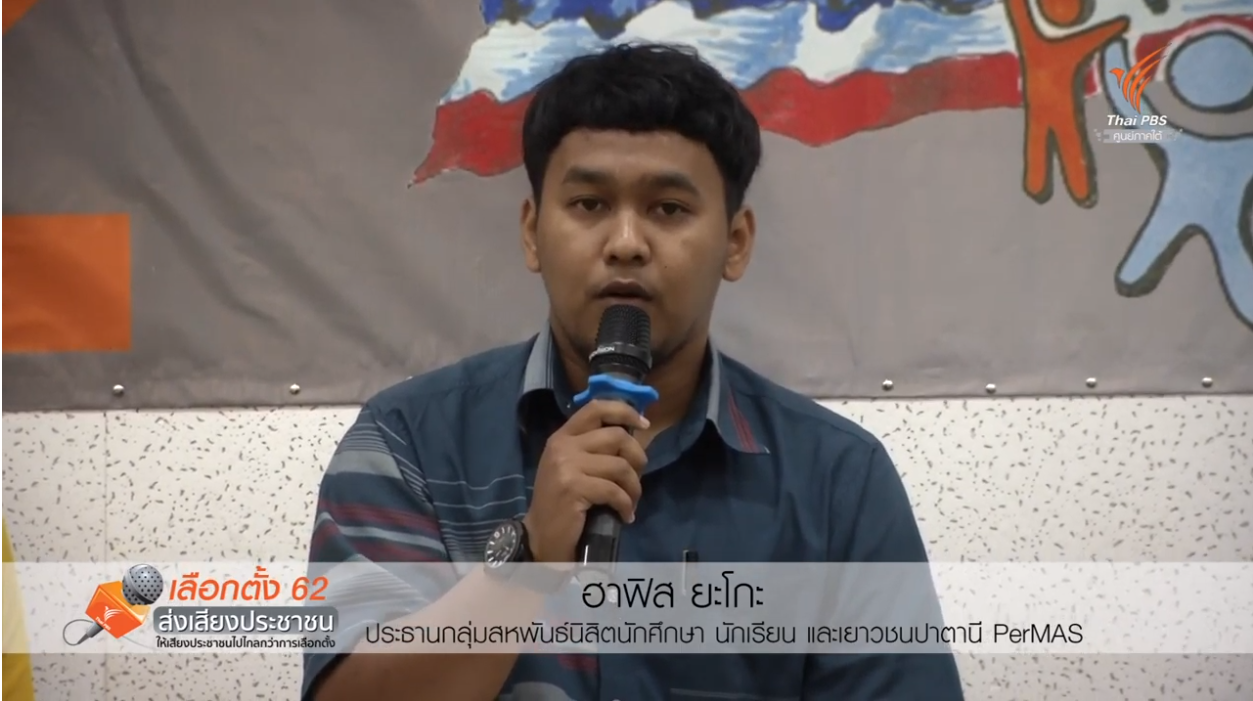 The Federation of Pattani Students and Youth (PerMAS-Persatuan Mahasiswa Anak muda dan Siswa PATANI) has denied reports that it is behind the series of explosions in Bangkok last Friday, claiming the report was fake and intended to discredit the organization, according to PerMas president Hafis Yokok.

Mr. Hafis said that the information and images distributed online, claiming that a member of PerMas is linked with the recent blasts, were all fabricated, created misunderstanding among the public and that the person is not from PerMas.

“We are a political organization where students, who advocate for peace and democracy, gather. There is an attempt to link us with the BRN, but we only work on information sharing in the Deep South. There has been no evidence whatsoever to prove the claim” said Mr. Hafis

“The Bangkok explosions are the first incidents to which PerMas has been linked by claiming that one of our members is connected. We believe that the spread of such false information is intended to discredit us” he continued.

Mr. Hafis said that PerMas would like to express sympathy to victims of the Bangkok incidents and appeal to the Thai Government to control misinformation and the spread of malicious information while the process to bring the perpetrators to justice is still ongoing.

PerMas says on its Facebook page that it is ‘working for peace and human rights in the South of Thailand’. 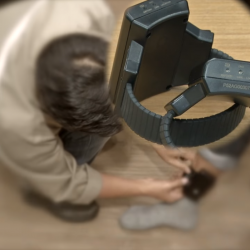 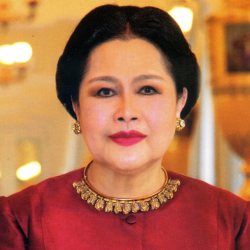