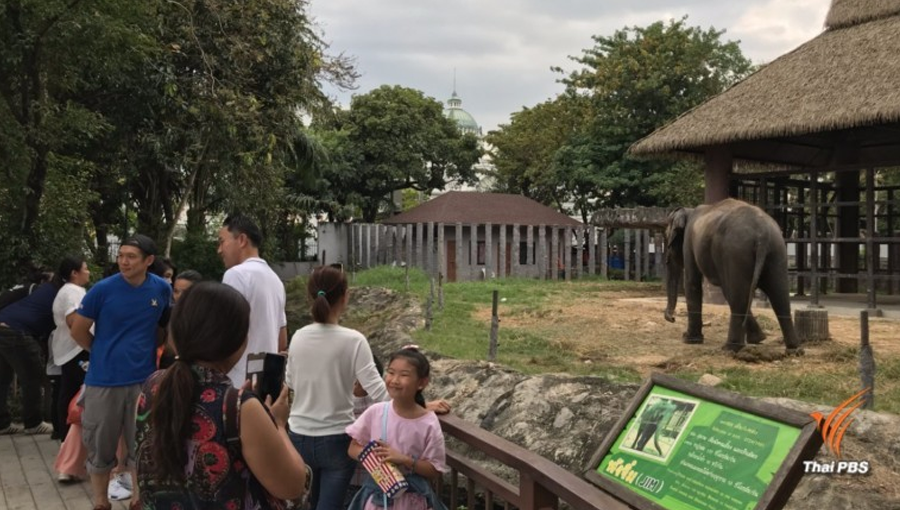 The long weekend saw particularly large numbers of people flocking to Dusit Zoo in the heart of Bangkok to have a last glimpse of one of the city’s most memorable landmarks before its permanent closure at the end of this month.

Zoological Park Organisation of Thailand officials said the flow of people into the Dusit Zoo began on Aug 11 and the number went up on Aug 12, the Mother’s Day.

More people continued to arrive at the zoo on Monday, the last day of the long weekend. Traffic jams occurred in front of the zoo’s entrance gates.

Most of the people said they wanted to visit the zoo for the last time after learning that it will be closed down after Aug 31.

Zones for white tigers, crocodiles, hippopotamuses and giraffes appeared to be the main attractions.

Chamnongchit Chaisanit, a woman who visited the zoo with her daughter, Kamolwan, said she felt  sad that the zoo would close down after Aug 31.

After its closure, the zoo will be relocated to a 300-rai plot of land donated by His Majesty the King at Klong 6 in Pathum Thani’s Thanyaburi district.

More than 1,600 wild animals in the Dusit Zoo will be transferred to their new homes at Khao Khiew Open zoo in Chon Buri, and five other zoos in Chiang Mai, Nakhon Ratchasima, Songkhyla, Ubon Ratchathani and Khon Kaen. 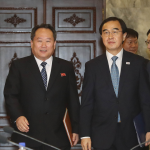