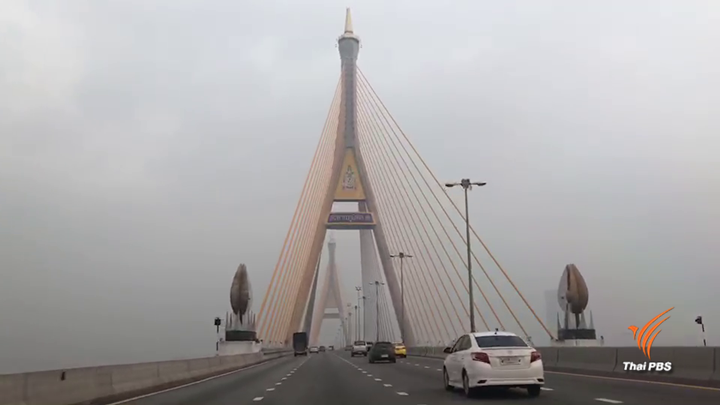 The Pollution Control Department (PCD) is advising people in Bangkok and its suburbs to wear face masks while they are outdoors as air quality deteriorates, with 28 areas found to have excessive amounts of PM2.5 dust particles today.

The department says that the poor air quality will remain for the next three days, due to heavy traffic and low atmospheric pressure over Bangkok and its surrounding areas, meaning fine dust particles are not being dispersed.

Readings from 72 PCD and BMA air quality monitoring stations this morning show the levels of PM2.5 dust particles in Bangkok and its suburbs ranging from 35-68 microns, against the standard level of 50 microns.

Areas in Bangkok with over 50-microns include:

Bangkok’s suburbs with excessive levels of PM2.5 particulate are: 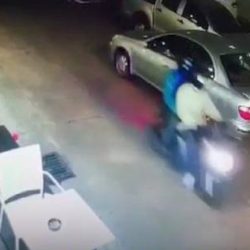 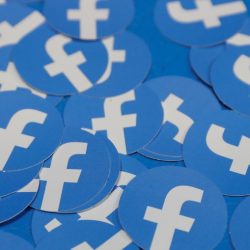