Passage to Pattani: Finding beauty in grief in a small coastal town 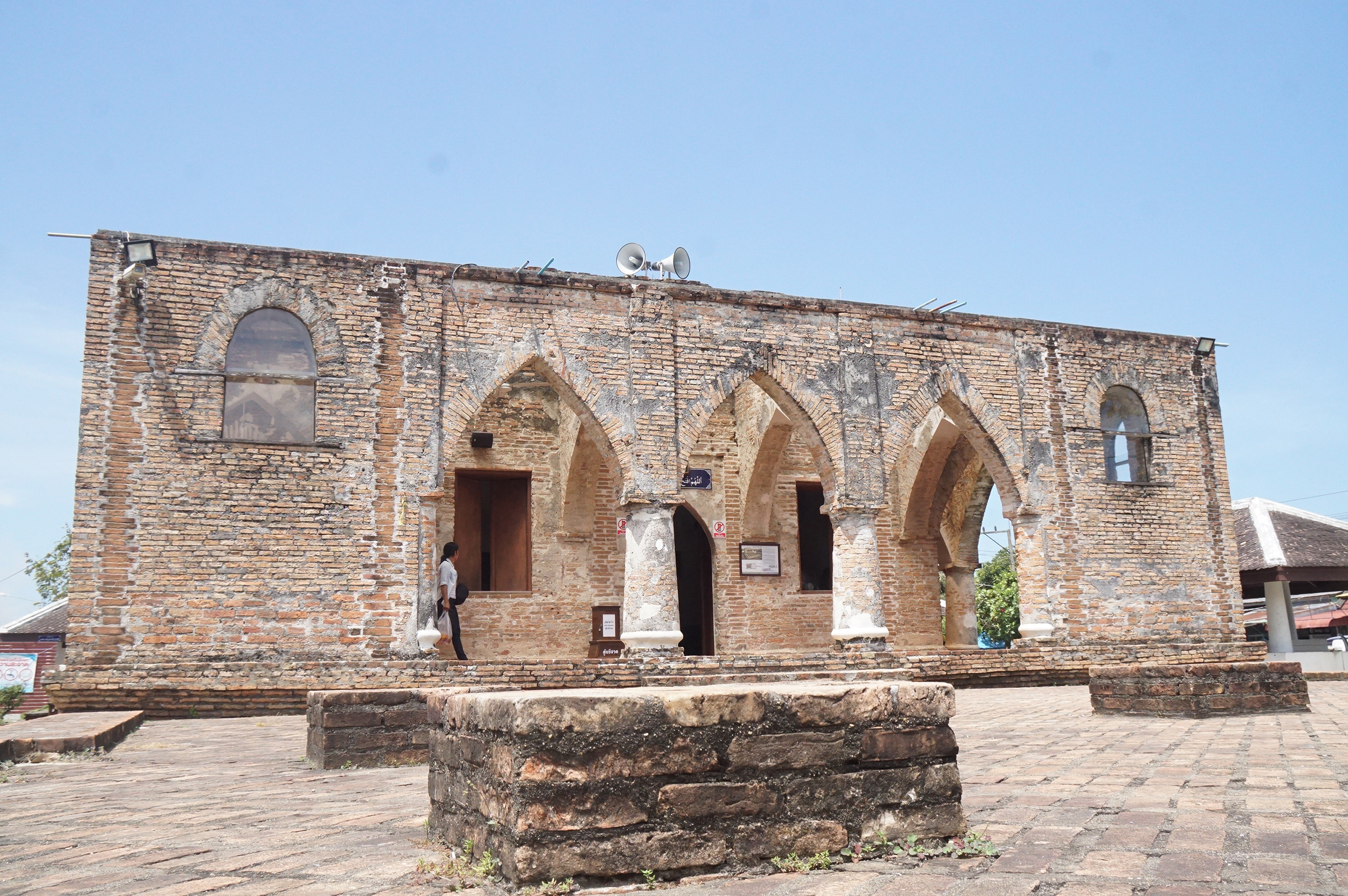 Krue Se Mosque draws visitors to Pattani both for its beauty and the grief it has witnessed. (Photo by Phoowadon Duangmee)

Big cities like Bangkok, Pattaya, Chiang Mai and Phuket have traditionally drawn all the attention as Thailand’s most popular destinations. But the pandemic is now giving a small and little-known town a welcome boost.

Tucked away in Thailand’s deep south, Pattani offers its own set of unique and memorable experiences for travellers preferring to stay far from the madding crowd. With historic mosques, Chinese shrines, an unfathomably painful past, fishing villages and mouth-watering southern cuisine, this small coastal town is the perfect destination for active travellers and history lovers alike.

On the map, you will see Pattani sitting on a headland with the urban sprawl running along the coastline. The population is a mix of Chinese descendants who run the trade downtown and indigenous Muslims – who enjoy their space in the  farmlands and on the sea. Within five or 10 minutes’ ride from the city, the coastal town unfolds into small fishing villages, coconut farms, mosques and Buddhist temples, with mangrove forests stretching along its long and pristine shoreline.

In Barahom, a local community 20 minutes east of downtown Pattani, we stop to fill our rumbling tummies. The Muslim village of Barahom is noted for its unpretentious community-based travel programme. The villagers offer visitors a boat trip through a coastal forest, authentic home-cooked food and a walk to the graveyards. Here, the generous portions of rice, deep-fried mackerel and vegetables on banana leaf plates are all eaten with the hands.

“Eating with the hands was once very common around Pattani. Now only some people in Barahom still eat the old-fashioned way,” says a woman in the village. “We thought it would be fun sharing this tradition with the visitors.”

When is the last time anyone ate with their hands without earning appalled stares? Rule number one: No shame, no guilt. Yes, it’s messy when we try scooping up curried fish and rice with our fingers. All five fingers are totally covered with rice and curry, but the best part is licking them, not least because in Ayurvedic teaching, the nerve endings of the fingertips are believed to aid digestion.

But Barahom has more to share with visitors than a hand-to-mouth experience.

Visiting the dead king and queens

You could take a cultural walk to Indhira or Sultan Ismail Shah cemetery. Okay, a graveyard is hardly anyone’s dream destination, but paying a visit to Indhira’s burial ground leads us to Pattani’s history and its glory days. King Indhira founded Patani Darussalam, a small yet independent state, and ruled it  for 30 years from 1500 to 1530.

At the burial ground, you will see four tombstones marking the resting place of Sultan Ismail Shah and his queens. The motifs and symbols engraved on the gravestone are delicate, but they’re not Islamic. Wayne A Bougas, an archaeologist who studies the early Islamic tombstones in Pattani, suggests the ornament and mortuary art are rather Indian in origin. Indhira was the first king of Pattani to convert to Islam. Before the arrival of Islam, the concept of life and death in this small part of the world was under Hindu and Buddhism influences.

If you enjoy peace and solace after visiting Sultan Ismail Shah cemetery, the cemetery of the Three Sister Queens makes for a good addition to your trip.

Back in the late 16th Century, Patani Darussalam was under the rule of four successive queens: Raja Hijau, Raja Biru, Raja Ungu and Raja Kuning. The burial grounds of three of them, the sisters, is 500 metres east of Sultan Ismail Shah cemetery.

Surrounded by brick walls and a coconut farm, their grave markers are probably not as attractive as Sultan Ismail Shah’s tombstone, but their contributions to Patani, as it was spelt then, were second to none.

Under these four queens, it’s said, Patani Darussalam was wealthy and well respected. It was recognised as one of the most bustling maritime ports in the Malay Peninsula. Imagine if you can the age of discovery in the 16th century when the Arabians, the Persians, the Chinese, the Portuguese and, the Spaniards sailed into Patani port trying to secure their maritime trade and military advantage around the Malay Peninsula.

Travelling around Pattani, you will see many tales, traces and myths left by those who set foot in this coastal town earlier. The most famous tale is of Lim Ko Niao and Lim To Kiam – the two Lims who add romance and tragedy to Pattani.

According to legend, Lim Ko Niao crossed the South China Sea from China to visit her brother in Pattani and convince him to go home, as their mother was dying. Lim To Kiam told his sister he was in the middle of restoring the central dome of Krue Se Moque. Other than that, the Lim brother had married a Pattani girl and converted to Islam. He didn’t want to leave his family and faith. Disheartened, Lim Ko Niao hung herself from a cashew nut tree. Her body was buried next to Krue Se Mosque and the locals set up the Lim Ko Niao shrine to honour her bravery.

Lim Ko Niao, so legend says, put a curse on Krue Se Mosque, to prevent the dome restoration from ever been finished or ending well.

Nobody knows when Krue Se Mosque was exactly established nor does anyone know when the mosque is going to be complete. Located half way between downtown Pattani and Barahom Village, the historic mosque is well worth visiting for its beauty and the grief with which it has become synonymous. With red-brick walls, Persian arches and Islamic art, Krue Se Mosque is a sight to behold. The central dome is, of course, left incomplete. As you’re zooming your camera in and out to find the right angle, you may come across the scars of bullets left in the historic wall. On 28 April 2004, soldiers stormed Krue Se mosque killing 32 suspected gunmen who had taken shelter in the place of worship.

A short walk from the Krue Se Mosque, you will see the original shrine of Lim Ko Niao – who is now venerated as a folk saint. Her new shrine was established, complete with museum, in Pattani’s downtown. In February, a few weeks after the traditional Chinese new year, the devotees perform dramatic firewalking to test their faith and strength in front of Lim Ko Niao Shrine.

No trip to Pattani is complete without a visit to the central mosque. Located on Yarang Road, the mosque was constructed in 1954 and took nine years to complete, making it one of the largest and most beautiful mosques in Thailand. With a big dome and four smaller ones and two minarets, the central mosque might remind you of the Taj Mahal of India.

There are daily flights between Bangkok and Hat Yai. Pattani is about three hours ride from Hat Yai airport. 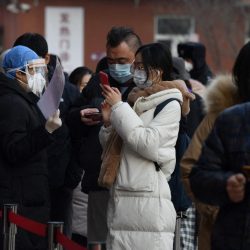