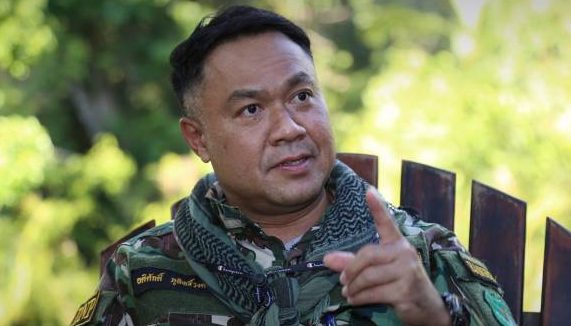 Adisak Pusitwongsanuyut, chief of the Khao Yai National Park, a world heritage site, has been abruptly transferred to an inactive post at the Forest Conservation Office, in the Department of National Parks, Wildlife and Plant Conservation, after he allegedly hosted a performance by coyote dancers in the park on Wednesday, to celebrate the 60th anniversary of its founding.

Director of the National Parks Office Damras Phoprasit told Thai PBS today (Friday) that the office immediately ordered an investigation after receiving a substantiated complaint from an unnamed person about the performance.

He said he then submitted the matter to the department head, who ordered the transfer of Adisak and the setting up of a fact-finding committee to complete an investigation into the incident within seven days.

Damras admitted that he was puzzled as to why such an inappropriate performance was allowed in the park, as it is damaging to the park’s image.

The performance in question was held at the youth camp in the park. There were also 40 tables, on which Chinese dishes were served, accompanied by live music performances and the coyote dancers.

Adisak was appointed as Khao Yai park chief on November 26th, 2020. Since his appointment, he has introduced several measures to regulate various activities, such as banning barbecue parties and feeding of animals in the park. 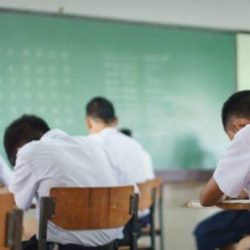 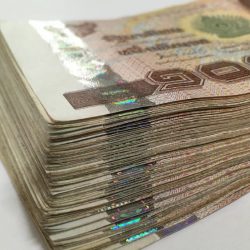 Thailand’s economy forecast to grow by 4% this year