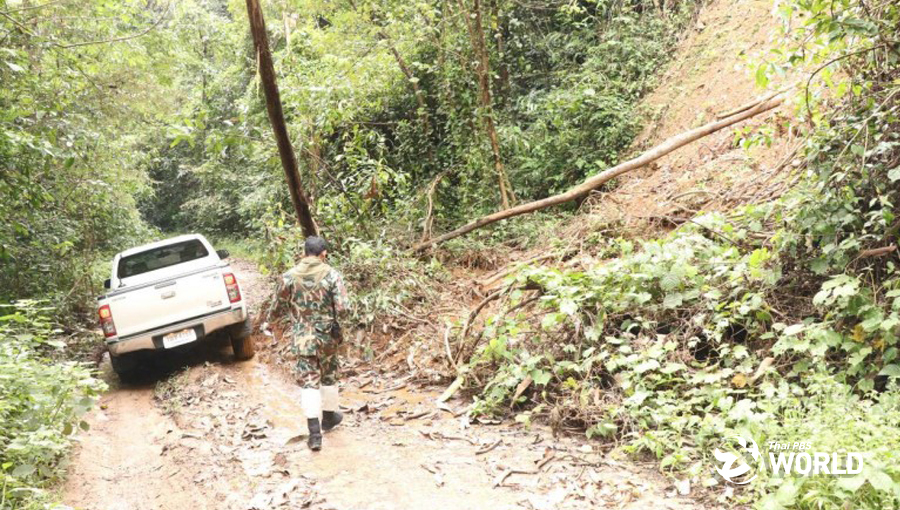 Despite protests by 15 green groups, the chief of the Department of Natiponal Parks, Wildlife and Plant Conservation has fiercely defended the planned major maintenance of a road to the Khao Panern Thung mountain top in the Kaeng Krachan national park in Phetchaburi province.

The department chief, Mr Tunya Netithammakul, maintained that the road maintenance was necessary for the convenience and safety of both tourists and park officials who have to patrol the national park on regular basis.

He insisted that the road maintenance which was expected to be fully completed in April 2020 would not cause any impact on the wildlife in the national park.  He also allayed fears raised by project opponents that the road construction would drive the wildlife deeper into the jungle and that the improved road would expose the wildlife there, especially the rare and endangered species, to risks of getting killed or injured by cars travelling with greater speed.

Mr Tunya said that the Kaeng Krachan national park has imposed strict control on traffic on the road from Ban Krang to Khao Panern Thung and, during the past two years, there has not been a single case that a wild animal was run over by a car.

The 15 green groups, spearheaded by the Sueb Nakasathien Foundation and the Bird and Nature Conservation Association, planned to petition Prime Minister Prayut Chan-o-cha at the Government House on Monday to suspend the road construction project, claiming that the project would threaten wildlife in the park.

According to statistics compiled by Kaeng Krachan park officials, 21,860 cars travelled to Khao Panern Thung since the beginning of this year, averaging about 80 cars a day.

Traffic to and from Panern Thung is one way with specific times from 6 am to 6 pm.  No sedans or passenger vans are allowed to go up the mountain for safety sake.

The department chief also said that the road improvement would not affect the plan to have the Kaeng Krachan forest complex to be registered as Unesco’s World Heritage site because the forest complex is now included in the tentative list and that there is no need to report to the World Heritage Committee abut the planned road construction to Khao Panern Thung.

The road maintenance project is dividied into two contracts _ the first covers the first 3.4 kilometres from Ban Krang to Khao Panern Thung and the second covers the remaining 18.4 kilometres.  The road will be concrete, 4 metres wide with shoulders on both sides. 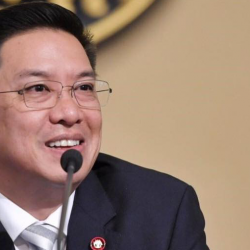 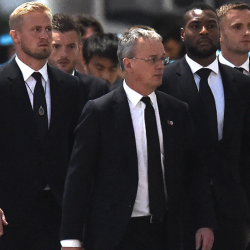