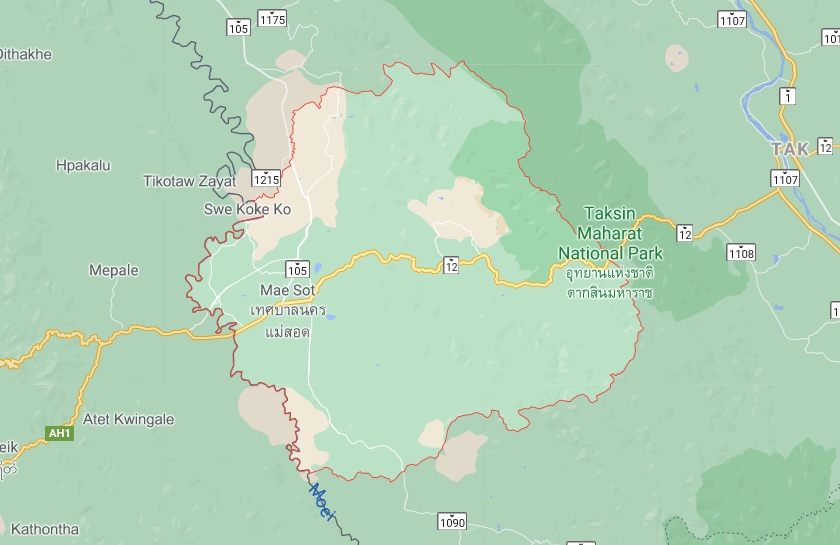 All schools in the municipal area of Mae Sot district, in Thailand’s western province of Tak, were ordered closed again today, only an hour after the resumption of in-person classes, when a report went viral that five people, including a student, were found to be infected with COVID-19.

Many parents hurried to schools to collect their children less than an hour after they had sent them back to school on the first day of classes in over a month.

Initial reports said that pro-active screening today had found a family of five, including a student, positive for the virus.

Members of this family had reportedly travelled to several places in Mae Sot district before their COVID-19 infections were diagnosed. 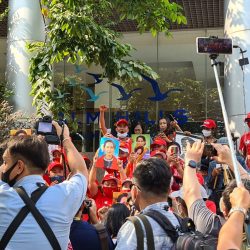 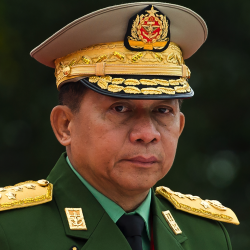