Pandemic to bring Asia’s 2020 growth to halt for first time in 60 years: IMF 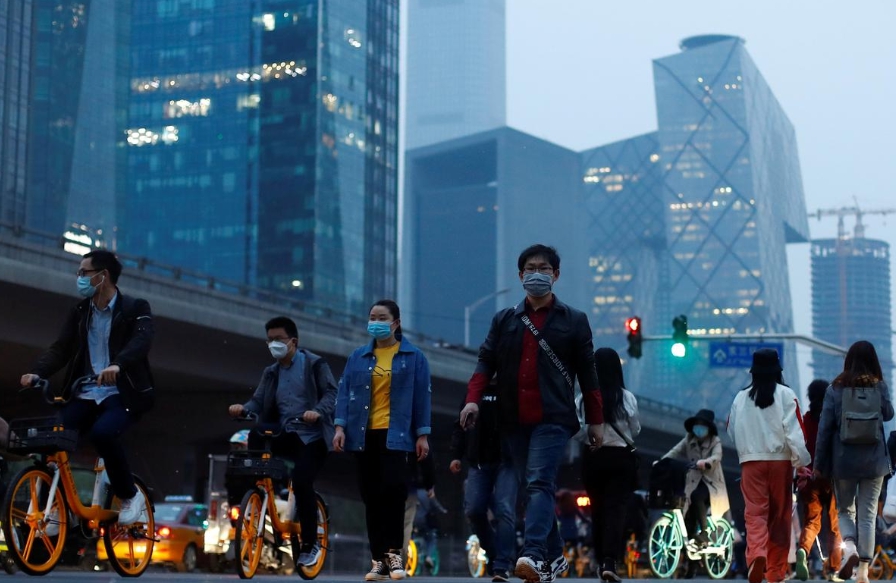 FILE PHOTO: The skyline of the Beijing’s Central Business District rises behind people crossing a street during evening rush hour as the spread of coronavirus disease (COVID-19) continues in China, April 15, 2020. REUTERS/Thomas Peter

TOKYO (Reuters) – Asia’s economic growth this year will grind to a halt for the first time in 60 years, as the coronavirus crisis takes an “unprecedented” toll on the region’s service sector and major export destinations, the International Monetary Fund said on Thursday.

Policymakers must offer targeted support to households and firms hardest-hit by travel bans, social distancing policies and other measures aimed at containing the pandemic, said Changyong Rhee, director of the IMF’s Asia and Pacific Department.

“These are highly uncertain and challenging times for the global economy. The Asia-Pacific region is no exception. The impact of the coronavirus on the region will be severe, across the board, and unprecedented,” he told a virtual news briefing conducted with live webcast.

“This is not a time for business as usual. Asian countries need to use all policy instruments in their toolkits.”

Asia’s economy is likely to suffer zero growth this year for the first time in 60 years, the IMF said in a report on the Asia-Pacific region released on Thursday.

While Asia is set to fare better than other regions suffering economic contractions, the projection is worse than the 4.7% average growth rates throughout the global financial crisis, and the 1.3% increase during the Asian financial crisis in the late 1990s, the IMF said.

The IMF expects a 7.6% expansion in Asian economic growth next year on the assumption that containment policies succeed, but added the outlook was highly uncertain.

Unlike the global financial crisis triggered by the 2008 collapse of Lehman Brothers, the pandemic was directly hitting the region’s service sector by forcing households to stay home and shops to shut down, the IMF said.

The region’s export powerhouses were also taking a battering from slumping demand for their goods by key trading partners such as the United States and European countries, it said.

China’s economy is expected to grow by 1.2% this year, down from 6% growth in the IMF’s January forecast, on weak exports and losses in domestic activity due to social distancing steps.

The world’s second-largest economy is expected to see a rebound in activity later this year, with growth to bounce back to 9.2% next year, the IMF said.

But there were risks even to China’s growth outlook as the virus could return and delay normalization, the IMF said.

“Chinese policymakers have reacted very strongly to the outbreak of the crisis … If the situation becomes aggravated, they have more room to use fiscal, monetary policies,” Rhee said. “Whether that would be needed will really depend on progress in containing the virus.”

Asian policymakers must offer targeted support to households and firms hit hardest by the pandemic, the IMF said, calling also for efforts to provide ample liquidity to markets and ease financial stress faced by small and midsize firms.

Rhee warned that direct cash transfers to citizens, part of the U.S. stimulus package, may not be the best policy for many Asian countries which should focus on preventing small firms from going under to stop a sharp increase in unemployment.

Emerging economies in the region should tap bilateral and multilateral swap lines, seek financial support from multilateral institutions, and use capital controls as needed to battle any disruptive capital outflows caused by the pandemic, the IMF said. 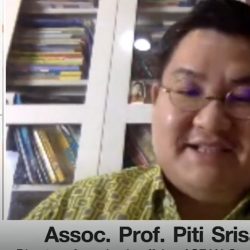