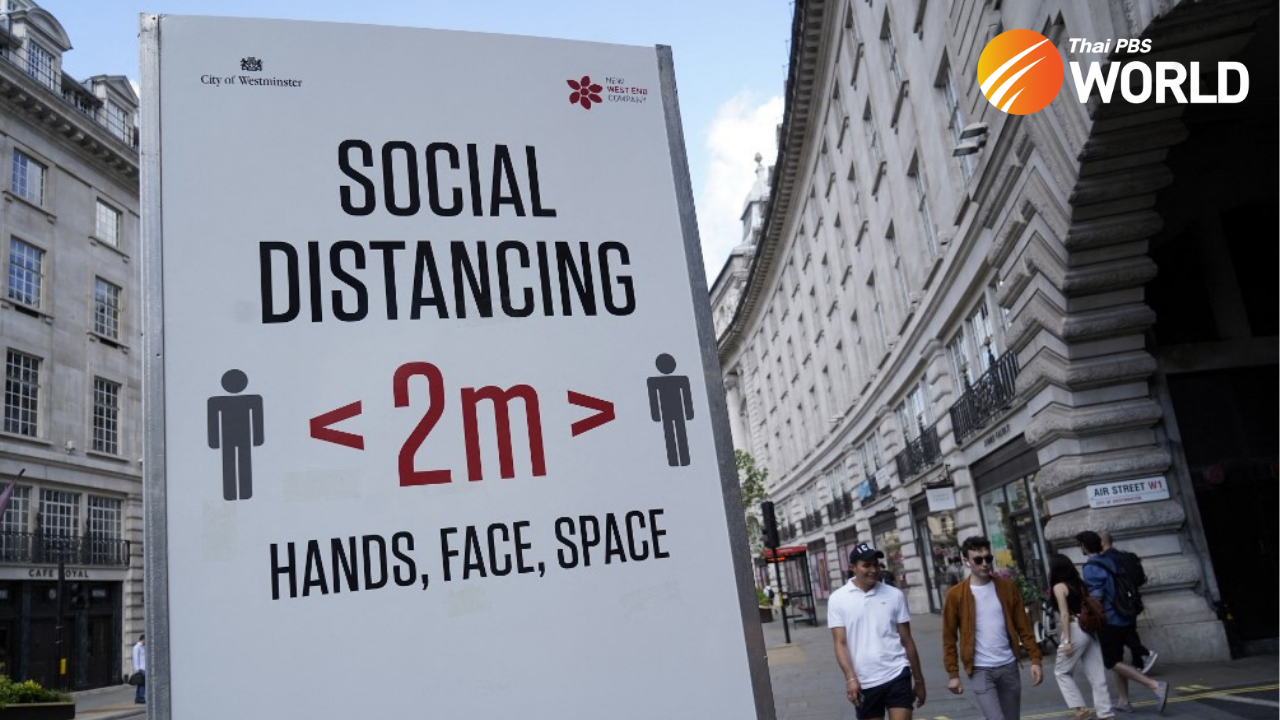 A flurry of new words and phrases have entered the lexicon thanks to the global COVID-19 outbreak. Some of these are totally new, others already existed and a few are merely a rehash of old words and phrases that, while familiar, have been modified to express something new.

It wasn’t all that long ago when “working from home” was used by employees who continued to work from home even when they were too sick to struggle into the office. Fast forward to the present and the phrase, shortened to the trendier WFH, is now used to refer to healthy people who work from home to avoid getting ill from the virus.

“The COVID-19 pandemic has rendered a large proportion of the workforce unable to commute to work in order to lessen the spread of the virus. This has resulted in both employers and employees seeking alternative work arrangements, especially in a major city like Bangkok. WFH is today embraced as an alternative working arrangement to minimize the risk of COVID-19 infection and has become a policy for most government offices,” says one local government official in Thailand.

What’s in a name?

But perhaps leading the so-called buzzword explosion is the term COVID itself. Back when it all started, we were all trying to wrap our heads around the actual name of the virus. It was called simply the novel coronavirus in the first few weeks until on February 11, 2020, the World Health Organization (WHO) announced the official name for the disease by shortening Coronavirus Disease of 2019 to COVID-19.

CO stands for corona, VI for virus, and D for disease. Formerly, this disease was referred to as 2019 Novel Coronavirus or 2019-nCoV. Also known in medical circles as SARS-CoV-2, it’s a new variant linked to the same family of viruses as Severe Acute Respiratory Syndrome (SARS) and some types of the common cold.

To most people, however, the disease is now simply called COVID.

As the pandemic progressed, words and terms more usually used by medical professionals like transmission, incubation, fatality rate, ventilator, and many more became part of our daily conversations. Several of them sounded like they were straight out of the script of a sci-fi thriller, but the fear they evoked soon gave rise to a relatively more friendly term social distancing.

Social distancing aims to slow the spread of the disease by curbing chains of transmission and preventing new ones. They are designed to keep a physical distance of at least one meter between people to reduce the risk of infection. However, health officials insist: “The further, the better.”

While some may argue that social distancing prevents people from effectively socializing, a Sociology professor from Assumption University in Bangkok believes that there are things people can do to allay the downsides.

“There is no better time than now to reach out to friends and family and connect with them. Social media is the key and a live connection is best. Hence, a phone call is better than text messaging. A video chat is even more ideal,” she says.

The scene is hardly unfamiliar: youngsters taking selfies, a couple in full wedding attire posing for photos before their big day, groups of friends all wearing face masks, having fun in the open air. They are not in a park, however, but interestingly have flocked to Bangkok’s first skywalk, which despite having been open for two decades, has always been underused.

As the pandemic progressed, other words and phrases like lockdown or shutdown, state of emergency, contact tracing, APOR (authorized person outside of residence), inoculation, herd immunity, types of quarantine, and many others have also seeped into our daily vocabulary.

The word protocol, which used to be associated with occasions or events involving royalty and VIPs, has now become as mundane as the washing of one’s hands. Health protocol they call it these days. Observing minimum health protocol means the frequent washing of the hands and sanitizing, wearing a mask, maintaining social distancing, and avoiding crowded places.

In Thailand, the word hospitel suddenly came into play, referring to a hotel turned into a hospital for quarantined individuals. In some English-speaking countries, the more law-abiding citizens have coined the term covidiot, for someone who deliberately ignores public health regulations and protocols.

Those under the WFH set-up and Zoom meetings are now using the word zoombomber for someone interrupting a Zoom video-call meeting. In the Philippines, the government doles out cash assistance called ayuda to the people affected by community lockdowns. The term came from the Spanish word ayudar which means to help.

More recently, the word variant entered our collective vocabulary.  Again, more often used in a medical context, we now talk about the UK variant, South African variant, the Brazilian variant, which WHO has renamed Alpha, Beta and Gamma, as well as the recently discovered Indian variant, otherwise known as the Delta variant, believed to be the most dangerous and contagious of them all.

In his widely cited article on linguistic creativity, Ronald Carter, a former professor at the University of Nottingham said that verbal play is often undertaken for humorous purposes, serving in part to bring people closer together, as well as challenging the normal view of things.

In other parts of the world, new words and phrases that are endemic to them have also emerged, to help share views about this pandemic and its impact, not to confuse but aid in better understanding of the complexity of the problems brought about by the COVID-19 pandemic. 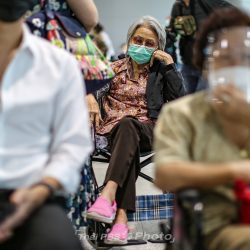 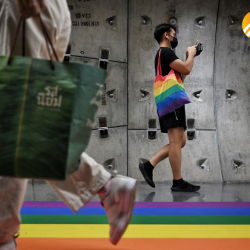