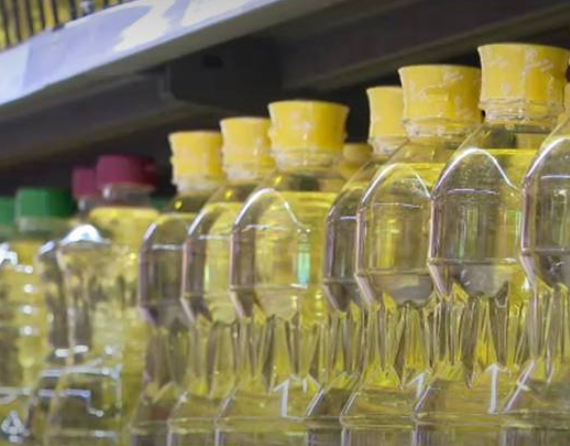 Oil palm farmers, oil extractors and producers have promised Thailand’s Internal Trade department that they will try to maintain the price of bottled palm oil between 64 and 66 baht/L.

Representatives of the three parties told the Internal Trade department that it “can be done” during a meeting last week, led by the department’s chief, Wattanasak Sur-iam.

The department has sought cooperation from the domestic palm oil industry to avoid having to consider imposing ban on palm oil exports or mandating an increase in their safety stocks of palm oil, by 200,000 to 300,000 tonnes.

According to Wattanasak, the three parties were told that an export ban may be considered if palm oil stocks fall below 300,000 tonnes.

Palm oil extractors rushed to increase their stock of palm seeds, in anticipation of a price increase after Indonesia decided to ban the export of palm oil effective from April 28th.

As of May 5th, the price of palm seeds, which are used to produce palm oil, increased to a new high of slightly over 12 baht/kg in Surat Thani and Krabi, two major producers of palm seeds. A month ago, the average price was 10 baht/kg. The rise has driven the price of crude palm oil from 55-56 baht/kg to 59-62 baht/kg.

In reality, however, the price of bottled palm oil of all brands in the shops has already increased to between 69 and 70 baht/L. The price increase of palm oil has also pushed up the prices of other vegetable oils, such as soybean and sun flower. 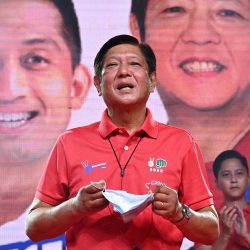