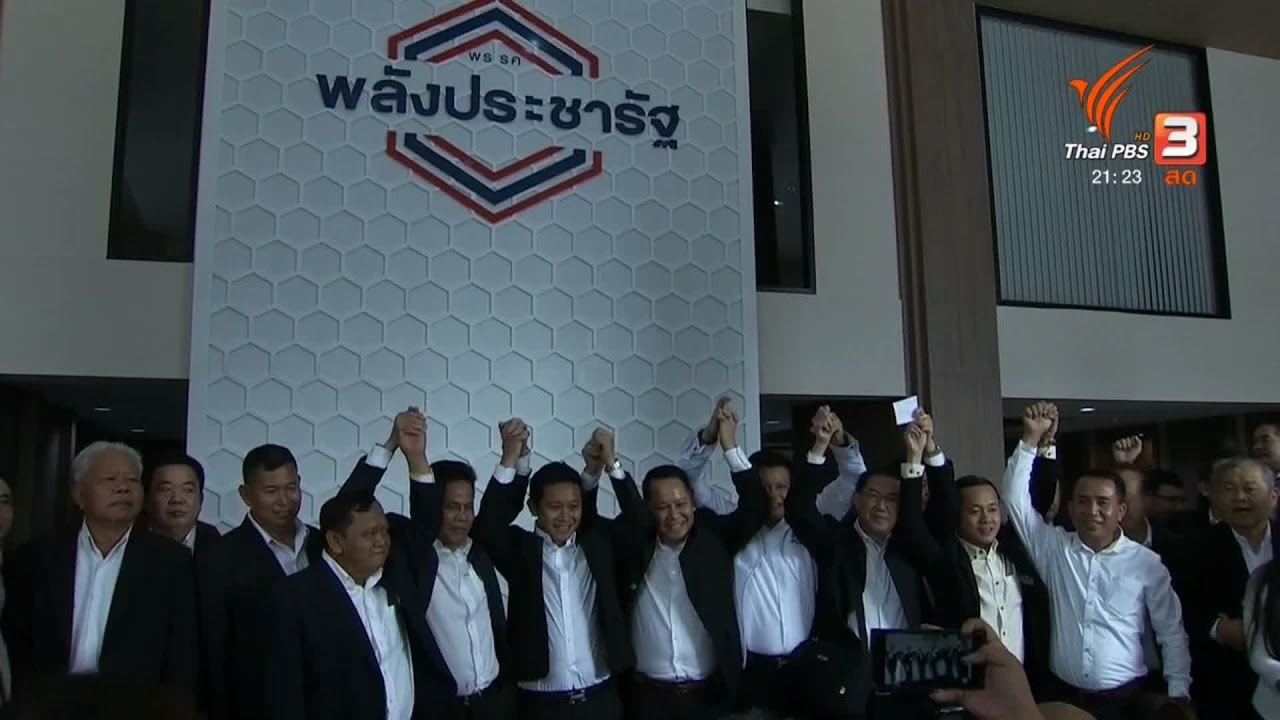 He said the party would cross-check each of the donations to make sure that they conform with the regulations of the Election Commission and the Political Party Act.

Natthaphol officially played host to the fund-raising event in place of party leader Industry Minister Uttama Savanayana following a suggestion from Deputy Prime Minister Wissanu Krea-ngam, the government’s top legal hand, that key party members who still hold Cabinet posts should avoid taking to the podium in order not to risk violating the Constitution and law regarding fund raising.

In his address, Natthaphol said Palang Pracharat party would not bring the country back to the state about five years ago when it was saddled with extreme political divide, but would strive to forge ahead for a better future for Thailand.

Although the party is newly established, he said it has several former national administers and several former MPs who are honest and ready to work for the good of the country and the people.

Almost 2,000 guests – mostly business people and politicians from different parties –attended the event to fill the 200 tables, each has a price tag of three million baht. 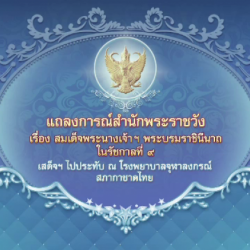 HM the Queen in hospital for physical checkup