Palang Pracharat leader thanks 11 small parties for their unconditional support 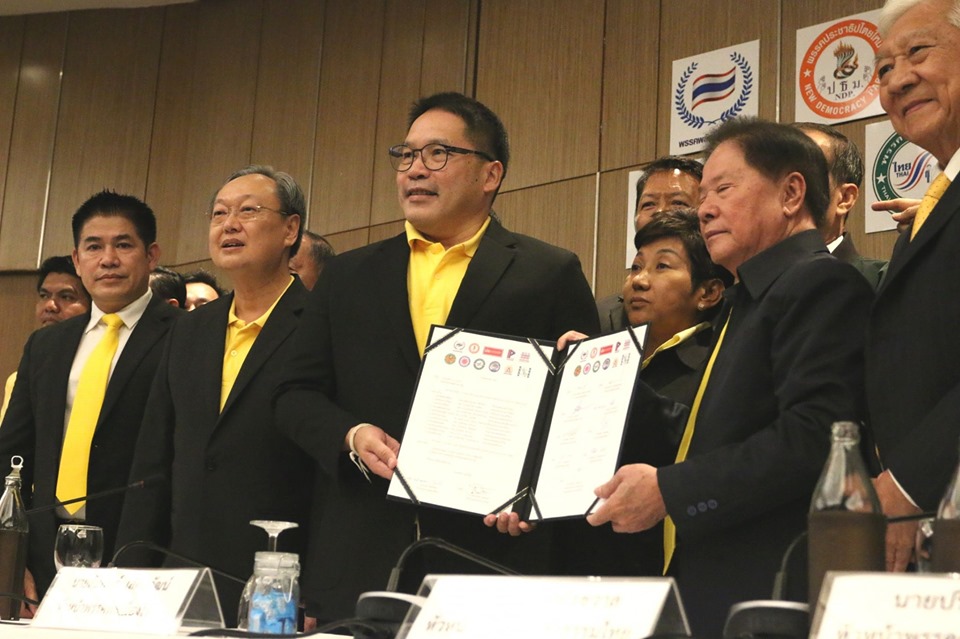 The support for the Palang Pracharat-led alliance was confirmed by Mr. Samphan Lertnuwat, leader of the Polamuang Thai party saying “We are pleased to support whatever we think will benefit the country.  There is no demand for positions”.

Earlier today, Mr. Samphan told a press conference that the group decided to support the Palang Pracharat party because they wanted the new government to be set up as soon as possible, adding that the people, especially the poor, would stand to lose the most if formation of the government is further delayed.

None of these parties won a single constituency seat but were each awarded a party-list seat by the Election Commission last week through its controversial calculation method, which is criticized as distorting the mixed member proportional representation system.

All the 11 parties received less than 71,000 votes each in the March 24th general election. 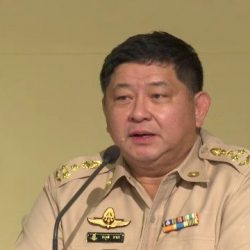 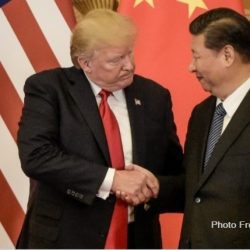 Trump and Xi to meet after defiant China hits U.S. with new tariffs