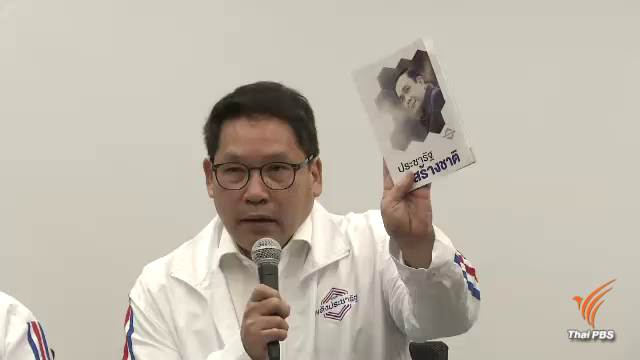 Titled “Pracharat: Nation Building”, the 157-page book tells the life story of Prime Minister Prayut from childhood, through his military career and his marriage to the reasons why he led a coup d’état in May 2014 to put an end to political violence and the achievements of his government since.

The book also tells of General Prayut’s private life, of which little has been written, in a chapter titled “Loong Tu’s Style Comfortable Corner” which reveals his favourite species of pet dog, his passion for motorcycle riding, cycling and reading.

The final chapter of the book covers his decision to accept the Palang Pracharat party’s invitation to be its sole prime ministerial candidate.

Speaking at the book’s launch, Palang Pracharat party leader Uttama Savanayana said the book was not published with the intent of using the Prime Minister for campaigning purposes because the book was not for sale, adding “it is meant for party candidates and party representatives in the field so they can relay the party’s policies to the people.”

An informed source said that the Prime Minister had read and approved the content of the book before going to print. 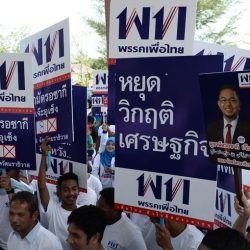 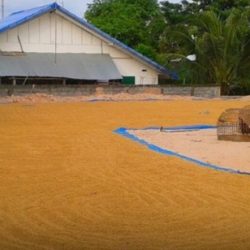