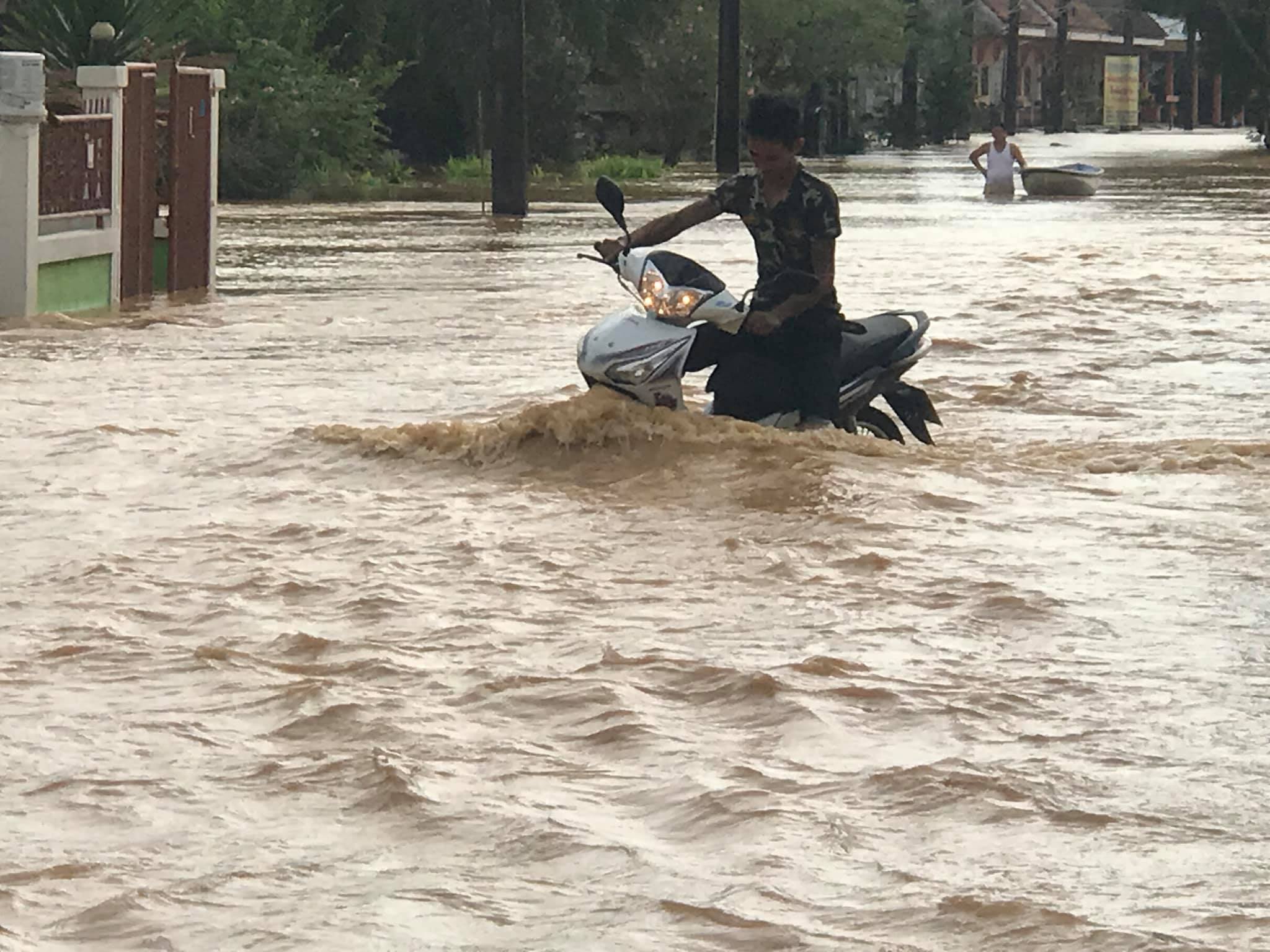 Pa Buk storm has further weakened from depression into low pressure cell in the Andaman Sea since Saturday night, but the four southern provinces of Phetchaburi, Prachuab Khiri Khan, Chumporn and Ranong will still face heavy rain which may cause flash flood, the Meteorological Department said in its latest announcement.

The lower central region and the eastern coastal provinces as well as Bangkok and its peripherals will experience more rain as a result of the influence of the weakening Pa Buk.

With the threat of the tropical storm over, efforts have now turned to rehabilitation of the storm-affected areas such as the restoration of power supply, pumping water out of the flooded areas and big cleanup.

The department director-general, Thongplaew Kongchan, said that most of the equipment would be sent to the affected provinces to support the efforts to pump water out of the flooded townships.

He said it would take about one week to pump water out of flooded areas.

In Pak Phanang district of Nakhon Si Thammarat which sustained direct hit from Pa Buk, Thai PBS news teams reported from the scene that one major problem of the flooded areas is mud and sand sediments blanketing roads and house floors.

For instance, at Wat Nantharam, the news team said that although flood water has receded, the temple ground is covered with thick mud which needs to be cleaned up.

However, communities located along the Pak Phanang river remain badly flooded yesterday, prompting troops and rescue workers to send food, drinking water and other necessities to the affected residents. 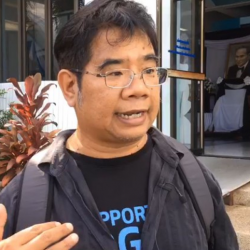 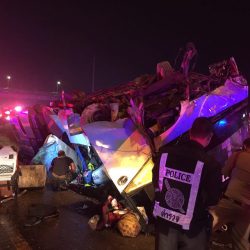