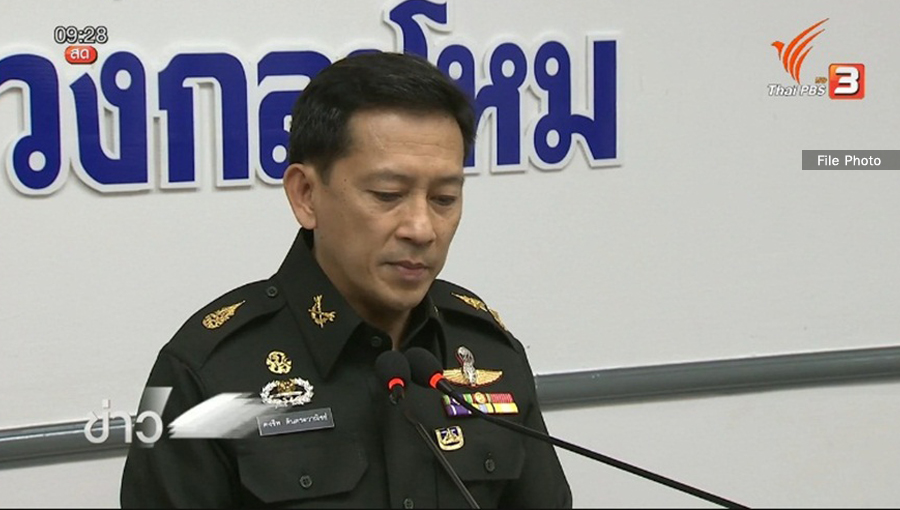 The military has helped in mediating informal debts owed by over half a million people and has managed to return to the debtors over 5,000 land title deeds involving more than 20,000 rai of land held by their creditors as collateral.

Lt-Gen Kongcheep Tantravanich, spokesman of the Defence Ministry, said Sunday that there were about 900,000 informal debtors nation-wide.

He said at the instruction of General Prawit Wongsuwan, the deputy prime minister and defence ministry, the military had stepped in to resolve the informal debt problem which has caused hardships to informal debtors in general, with many of them on the brink of losing their properties.

He said the military had helped in mediating the informal debts with the creditors and managed to settle fair deals for some 537,637 debtors out of a total of about 900,000.

In October alone, he claimed that the military had settled deals for 118,361 informal debtors and returned to 6,119 debtors their assets worth about 7.4 billion baht and 5,334 land title deeds involving 20,000 rai of land which were held by their creditors as guarantee of the debts.

Lt-Gen Kongcheep said police had arrested 161 informal creditors on fraud charges and seized about 80 million baht worth of valuables. 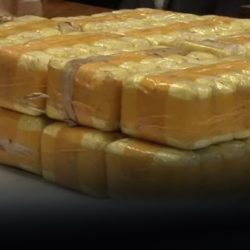 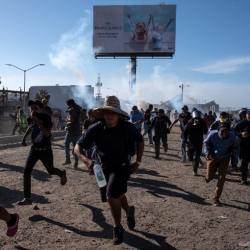