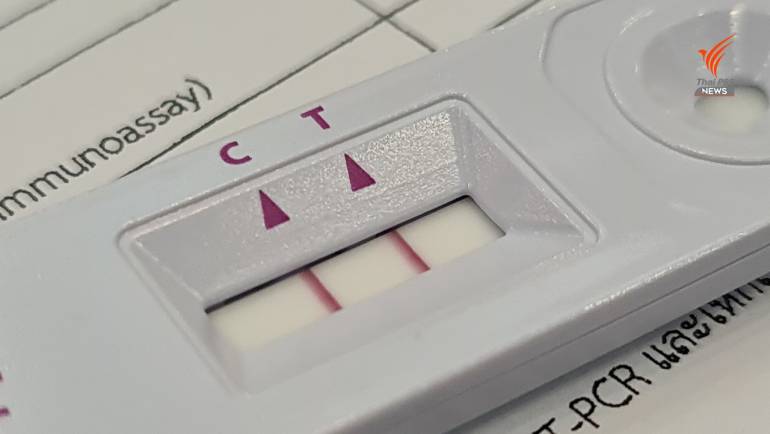 The tests were from the third round of active screening, conducted in congested communities in the capital by the ministry and rural doctors. 15,074 were subsequently sent for RT-PCR tests, with 2.1% or 323 of them found to be in a serious condition and 69.5% having only mild symptoms or were asymptomatic, said Deputy Permanent Secretary for Health Dr. Yongyuth Thammawut.

The high rate of infections among those who may not have got tested otherwise, due to lack of access, means that the situation must remain under close watch and active screening in the remaining crowded communities is needed, Dr. Yongyuth said.

The most recent tests were conducted by 400 medics divided into 41 teams in 369 communities. Those testing positive for the virus using the ATKs are not immediately included in the Centre for COVID-19 Situation Administration (CCSA)’s daily reports until they were properly “diagnosed”, said CCSA Spokesperson Dr. Taweesin Visanuyothin today, meaning there could be many more infected people than reported but will still be treated under the “home isolation” programme.

On Wednesday, Thailand recorded 21,038 new infections and 207 more deaths. Bangkok still has the highest number of daily new infections with 4,525 new cases. Total infections in the capital, since April this year, account for 24.6% of all cases nationwide. 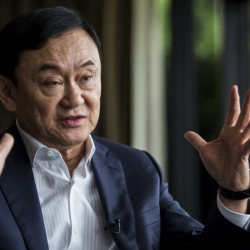 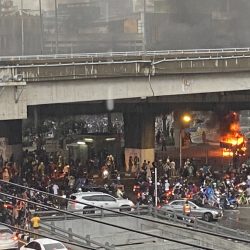