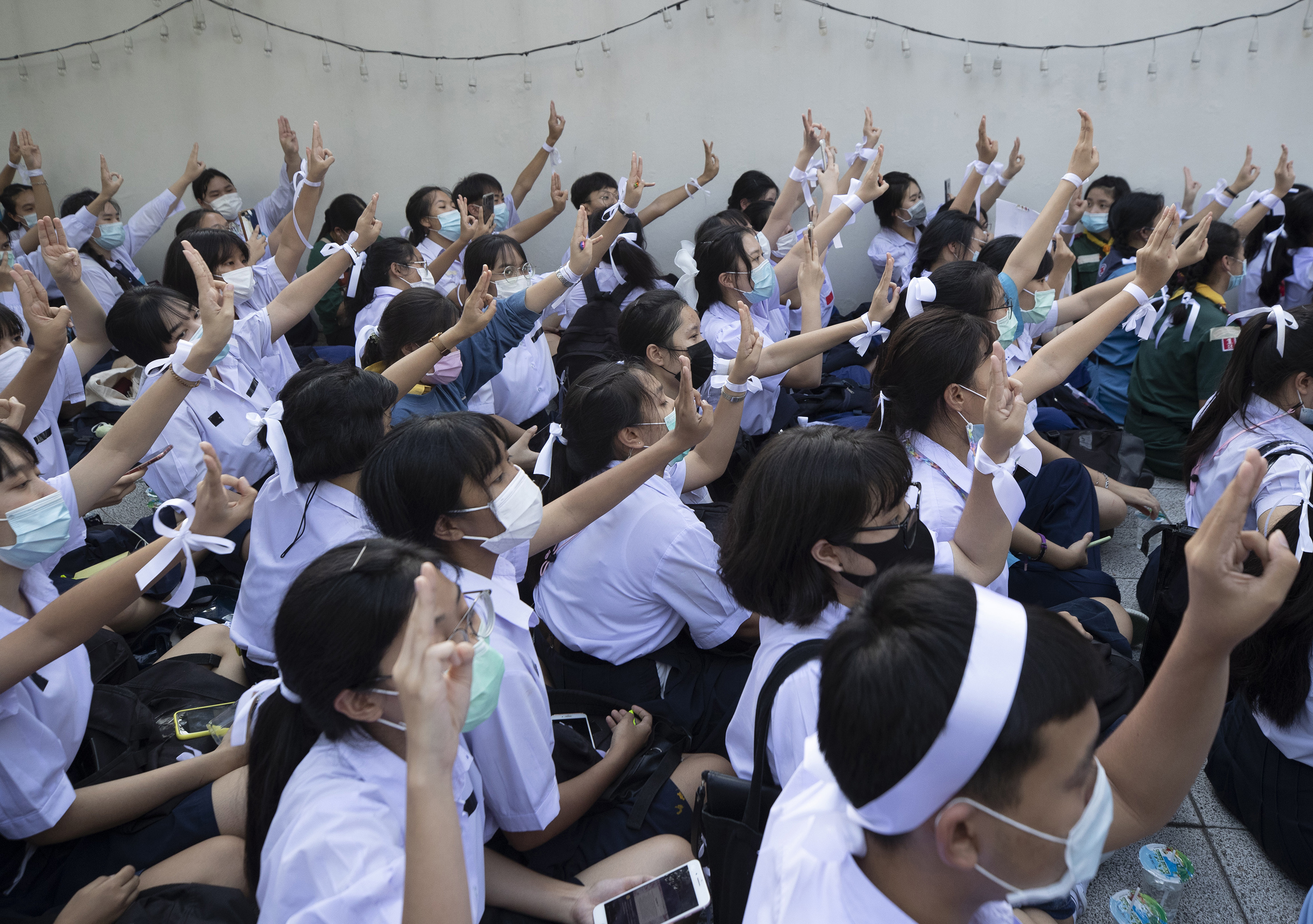 As university students stage weeks of high-profile campus protests for democracy, their younger brethren are advancing their own rebellion to Thailand’s establishment.

“There’s a viral saying that ‘our first dictatorship is school’,” 17-year old Peka Loetparisanyu told Reuters at her apartment.

“They are trying instill in us that we are only the little people in an authoritarian society,” Loetparisanyu said. “This means that a lot of our rights have been violated.”

The movement sweeping through Thai high schools has been dubbed “Bad Student” by its leaders. Its namesake is a book written by university student activist Netiwit Chotiphatphaisal about his experiences in high school titled “A Bad Student in an Excellent Education System.”

As well as supporting the broader aims of the anti-government protests, the high school movement is targeted at gaining self-expression for students via the abolition of rules they deem as archiac.

Traditionalism runs through Thailand’s education system. The royal anthem is played at morning assemblies, uniform and deportment rules are strict and students are expected to be unquestioning of authority.

Critics say the school system is aimed at compliance more than education. Global scores compiled by the Organisation for Economic Co-operation and Development (OECD) for 2018 show Thailand far behind top performer Singapore and also lagging neighbouring Malaysia in reading, maths and science.

Still, conservatives were furious last month when some students wore white ribbons and raised three-finger “Hunger Games” salutes during the morning anthem recital to support the pro-democracy movement. The salute has been a symbol of calls for democracy since Prime Minister Prayuth Chan-ocha first took power in a 2014 coup. The white ribbons represent the purity of the students.

Education Minister Nataphol Teepsuwan earlier this year bowed to demands by students to relax the rules that prescribe specific hair length and styles for male and female students.

But Nataphol said more discussion was needed on calls to abolish uniforms and other major changes.

“I don’t think the students are my opponents,” he told Reuters. “I feel that by listening to them, I’m giving them an opportunity to voice their concern safely.”

Fifteen-year-old Benjamaporn Nivas became one of the first faces of the ‘Bad Student’ movement when she sat in public places with a sign around her neck inviting passersby to cut her hair as symbolic ‘punishment’ for infringing the haircut rule.

“They should revoke all the outdated rules, not just that one,” she told Reuters. “Those rules shouldn’t exist in the first place. They violate our human rights.” 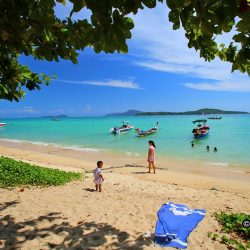 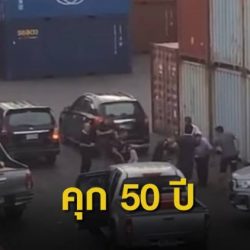