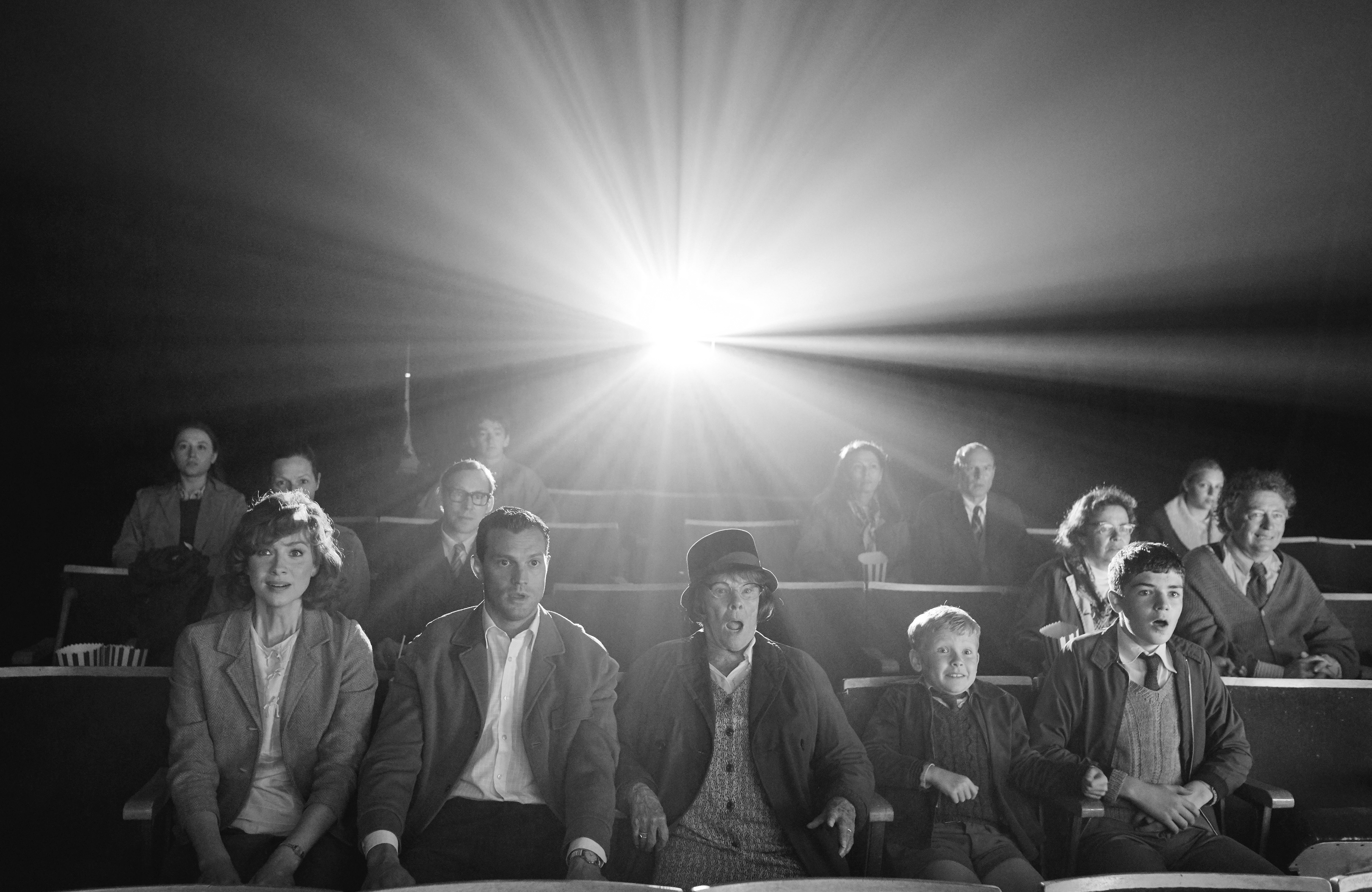 NEW YORK (AP) — The reading of this year’s Oscar nominees has begun.

The nominees for best original score are: “Don’t Look Up”; “Dune”; “Encanto”; “Parallel Mothers” and “The Power of the Dog.”

The nominees for original screenplay are: “Belfast”; “Don’t Look Up”; “King Richard”; “Licorice Pizza” and “The Worst Person in the World.”

The nominees for adapted screenplay are: “CODA”; “Drive My Car”; “Dune”; “The Lost Daughter”; and “The Power of the Dog.”

A largely virtual awards season added some unpredictability to this year’s nominations, which are occurring later than usual. To make way for the Olympics, the Oscars will be held March 27 and will return to their usual venue, the Dolby Theatre.

In pulling from films released in myriad ways, these Oscar nominations are sure to reflect a tumultuous pandemic year for Hollywood that began with many theaters shuttered and ended with Sony Pictures’ “Spider-Man: No Way Home” smashing box-office records.

In between, much of the normal rhythm of the movie business was transformed, as studios pushed some of the biggest movies of the year to streaming services in a bid to lure subscribers. Films including “Dune” (despite the objections of its director), Pixar’s “Luca” and “King Richard” were among those that went straight to homes.

As COVID-19 cases surged in the last two months due to the omicron variant, much of Oscar season also turned virtual. Last year, the pandemic led the academy to host a delayed Oscars in a socially distanced ceremony at Los Angeles’ Union Station. Ratings plummeted to an all-time low of 9.85 million viewers.

This year, the academy has yet to map out plans for its show, except that it will include a host for the first time since 2018. For better or worse, the Academy Awards will also be without its usual lead-in. The Golden Globes in January were an untelevised non-event after NBC said it wouldn’t air them in 2022 while the beleaguered Hollywood Foreign Press reformed itself after ethics and diversity criticism.

Other changes were more subtle but potentially impactful. For the first time, the Academy of Motion Pictures Arts and Sciences ruled out hard-copy DVD screeners for its members, who instead could watch submissions on the academy’s streaming platform. 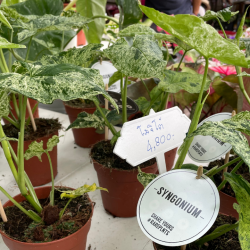 Plants growers adapt to cope with sales in the new normal