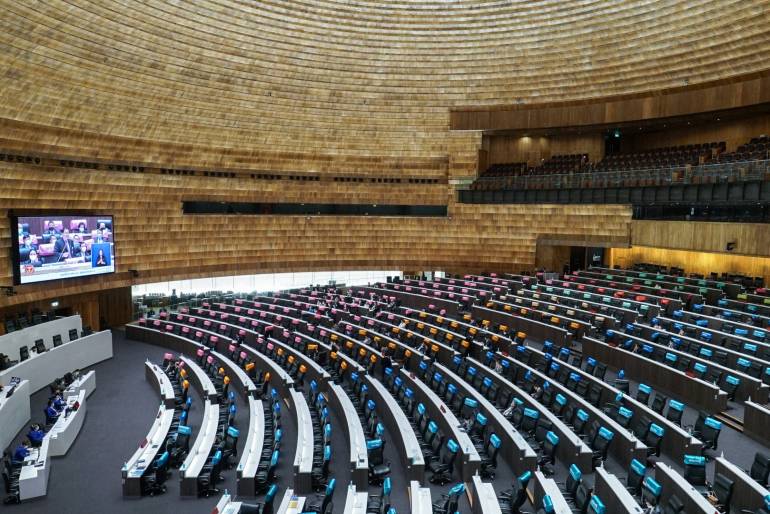 The opposition will ask Thailand’s National Anti-Corruption Commission (NACC) and the Constitutional Court to investigate the conduct of Prime Minister Prayut Chan-cha and six cabinet ministers, in the aftermath of the recent censure debate.

Pheu Thai Party Secretary-General Prasert Chanthornruangthong told the media today (Monday) that the opposition’s legal team has been drafting petitions to be submitted to the NACC and the court, seeking an investigation into the seven censured ministers, including the prime minister. 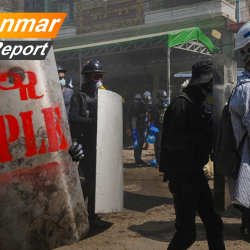