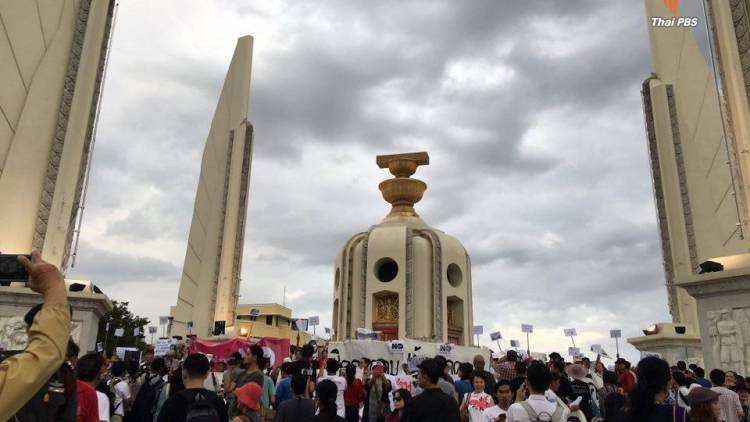 Thailand’s opposition parties will vote in support of all the seven draft constitutional amendments, proposed by the government, opposition and the iLaw NGO, whose draft has been endorsed by more than 100,000 signatories, said Opposition Deputy Chief Whip Somkid Chuakhong today (Tuesday).

He added, however, that he has learned that government parties will not accept iLaw’s draft amendment, because it seeks to amend the entire Constitution, including Chapters 1 and 2, which concern the Monarchy and Thai sovereignty.

Government parties will, however, endorse the six other drafts, when they are tabled for debate and voting on November 17th and 18th, said Somkid.

Regarding the move, by about 40 senators, to seek a Constitutional Court ruling on the constitutionality of three of the seven draft amendments, the opposition deputy chief whip said it was just another attempt to buy time by the government, as he urged Prime Minister Prayut Chan-o-cha to convince these senators to change their minds.

These senators rejected the iLaw draft, claiming that the NGO has received funding from foreign sources and that the draft might have been influenced by foreign entities.

The draft charter amendments, submitted by the government and opposition, seek to amend Section 256 of the Constitution, to pave the way for the creation of a Constitution Drafting Assembly, which would write a new charter, without touching Chapters 1 and 2.

Rangsiman Rome, a party-list MP of the Kao Klai Party, meanwhile, said that the senators’ move would make it impossible for Parliament to debate and vote on all seven draft amendments, likening the move to borrowing the hand of the Constitutional Court to undermine the power of Parliament to amend the constitution. 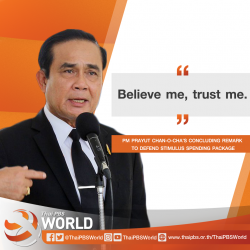 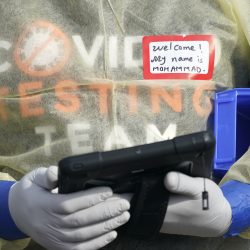