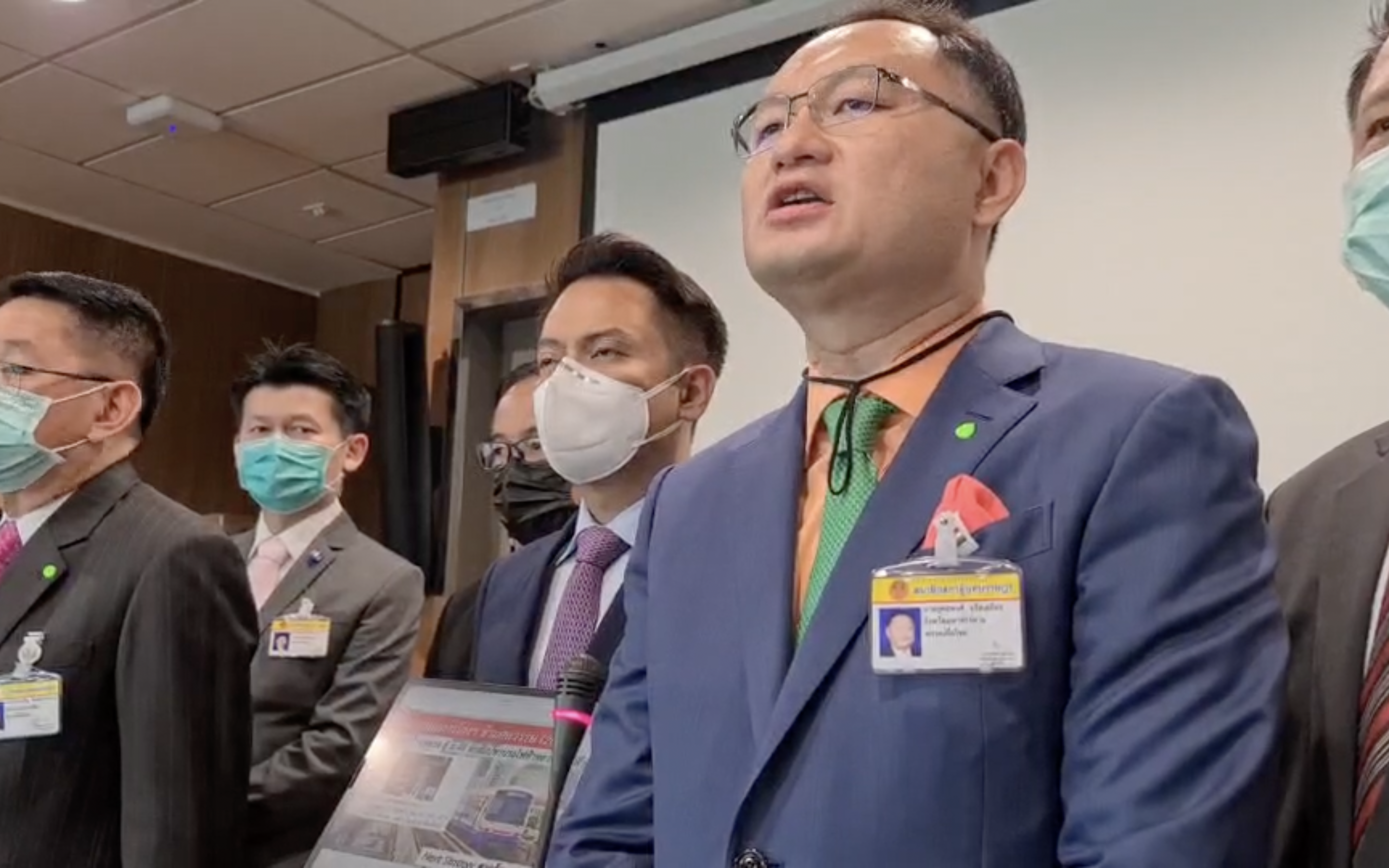 Thailand’s opposition Pheu Thai Party has challenged the ministerial legitimacy of Prime Minister Prayut Chan-o-cha over his announcement, in April 2019, extending the concession contract, for another 40 years, of the operator of the Green Line train service.

A petition, co-signed by 75 Pheu Thai MPs, was submitted to House Speaker Chuan Leekpai today, asking the Constitutional Court to rule on the extension of the concession contract by the prime minister, which they claim constitutes a violation of Sections 170 (5), 184 (2) and 186 of the Constitution.

Yuttapong Charasathien, a core member of the party, said that the prime minister’s invocation of Section 44 of the interim charter to extend the concession, despite the fact that the existing contract is due to expire by 2029, amounts to favoritism, enabling a single company to hold monopoly over a project. 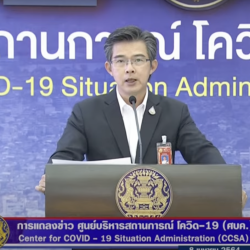