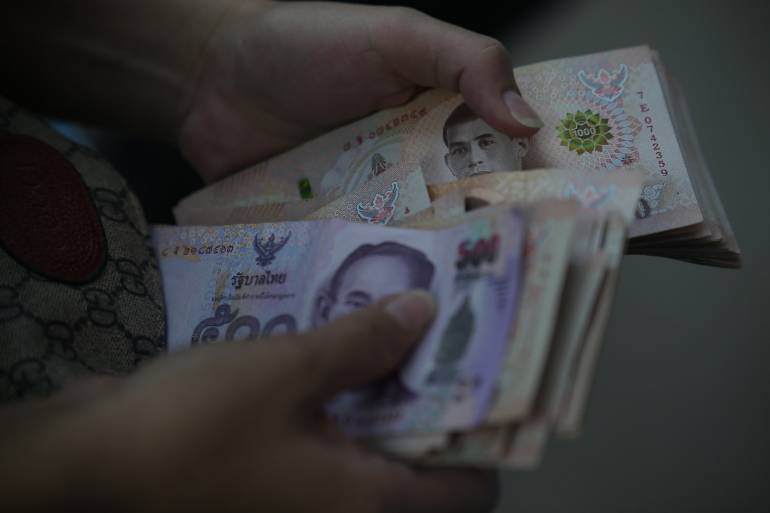 Thailand’s opposition Pheu Thai Party has voiced disagreement with the government’s plan to provide cash giveaways of 3,500 baht a month for two months to people affected by COVID-19, noting that the amount promised is insufficient to help ease their economic hardship.

The Finance Ministry will propose a cash support plan, named Rao Chana (We win), to the cabinet next Tuesday, but the exact amount is yet to be settled. Finance Minister Arkhom Termpittayapaisith has, however, promised that the ministry will provide as much money as possible, with a maximum of 3,500 baht per month for two months.

He said that the Rao Chana scheme is different from the 50:50 co-payment program because not everyone who registers will get the cash, there is no need to rush to register and about 40 million people are likely to benefit from the scheme.

However, Finance Permanent Secretary Krisada Chinavicharana said that beneficiaries of the Rao Chana and the co-payment scheme will not overlap, adding that those already covered by the social security program, government officials, state enterprise employees and those with higher incomes will be excluded from Rao Chana scheme.

The party also proposed the creation of an SME Credit Fund, with one trillion baht to be extended to SMEs, without going through commercial financial institutions.

Regarding employment for workers with social security coverage, the party proposed that the state helps shoulder 50%-60% of the employers’ payrolls, to keep them employed for six months, instead of firing them.

The party’s last proposal is a debt moratorium, on both principal and interest for six months, for farmers in debt, and that the state should shoulder the interest on house and car purchase loans for the general public for up to six months. 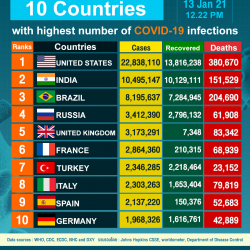 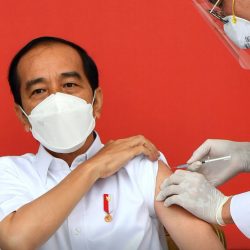