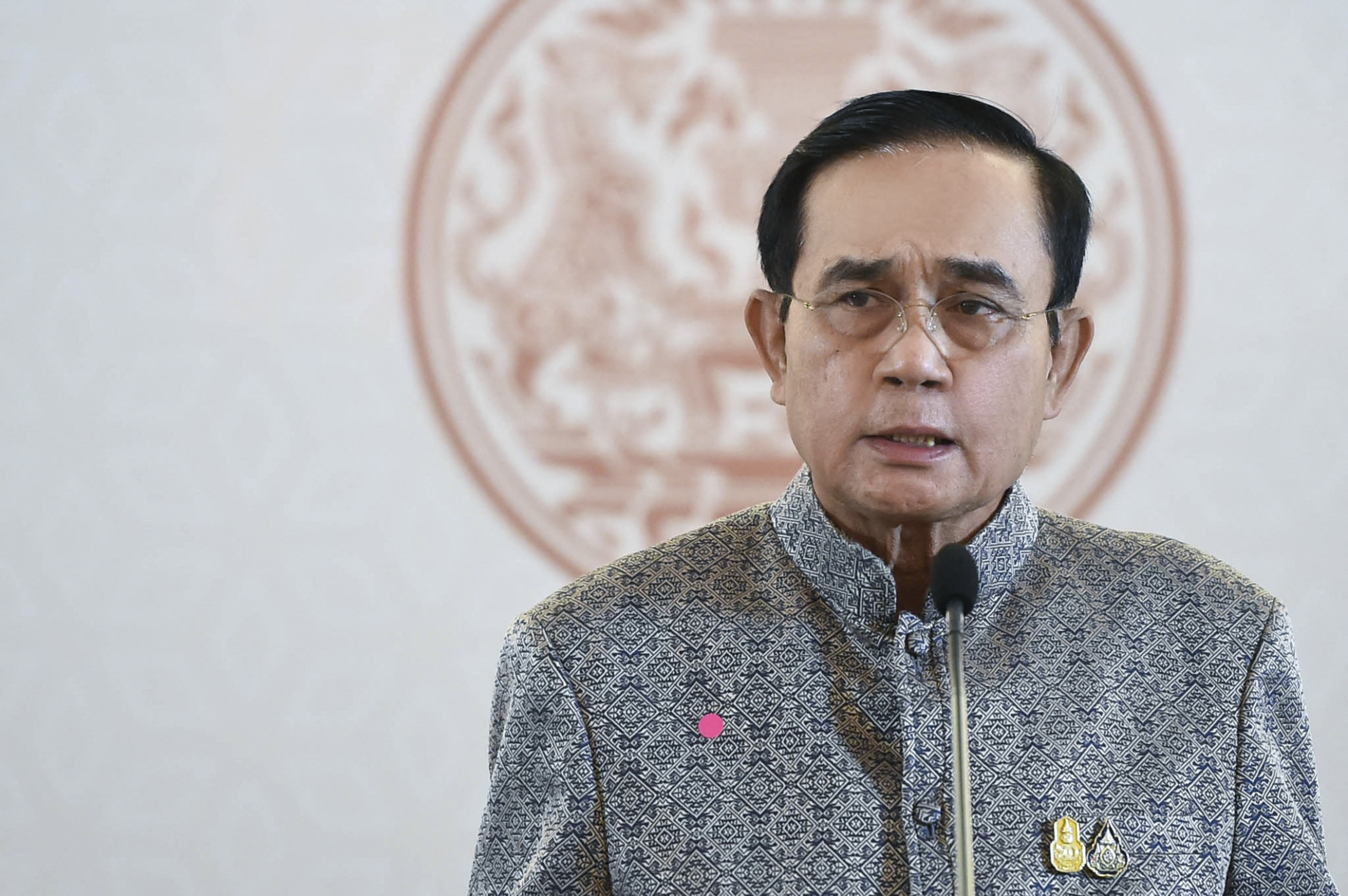 Likening the government to a parasite that is eating away at Thailand’s future, opposition leader Sompong Amornvivat fired salvoes at Prime Minister Prayut Chan-o-cha, accusing him of lacking vision and leadership, mismanagement, corruption and other failures.

In his opening speech on the first day of the censure debate, he said that today marks the beginning of an end to the current government, as opposition MPs will, one after another, expose its utter failure to address corruption and other pressing problems, intimidation of the people and indifference to corruption in its own ranks.

“The censure debate will shed a light of hope to dispel the darkness as the end of General Prayuth’s government is nearing,” said Sompong.

Opposition chief whip Suthin Klangsaeng attacked the government’s economic mismanagement, pointing to the public debt, which has now soared to nine trillion baht, and poor economic growth, said to be the lowest among ASEAN member countries, while social inequality is widening.

The Pheu Thai MP accused the government of a complete failure in addressing the COVID-19 pandemic, blamed on the government’s inefficiency in stemming the smuggling of illegal migrant workers from neighboring countries, and its utter failure to crack down on illegal gambling dens.

He also criticized the government for its slow acquisition of COVID-19 vaccines, noting that Thailand’s neighbours have already received them.

Suthin accused the prime minister of not being sincere or serious in efforts to crack down on corruption in government bureaucracy, citing his and his seven of his cabinet members who allegedly failed to declare their assets in full to the National Anti-Corruption Commission, as legally required. 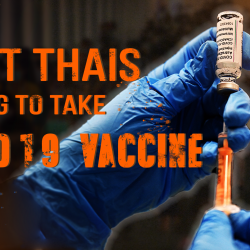 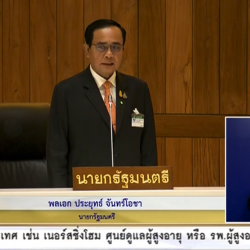