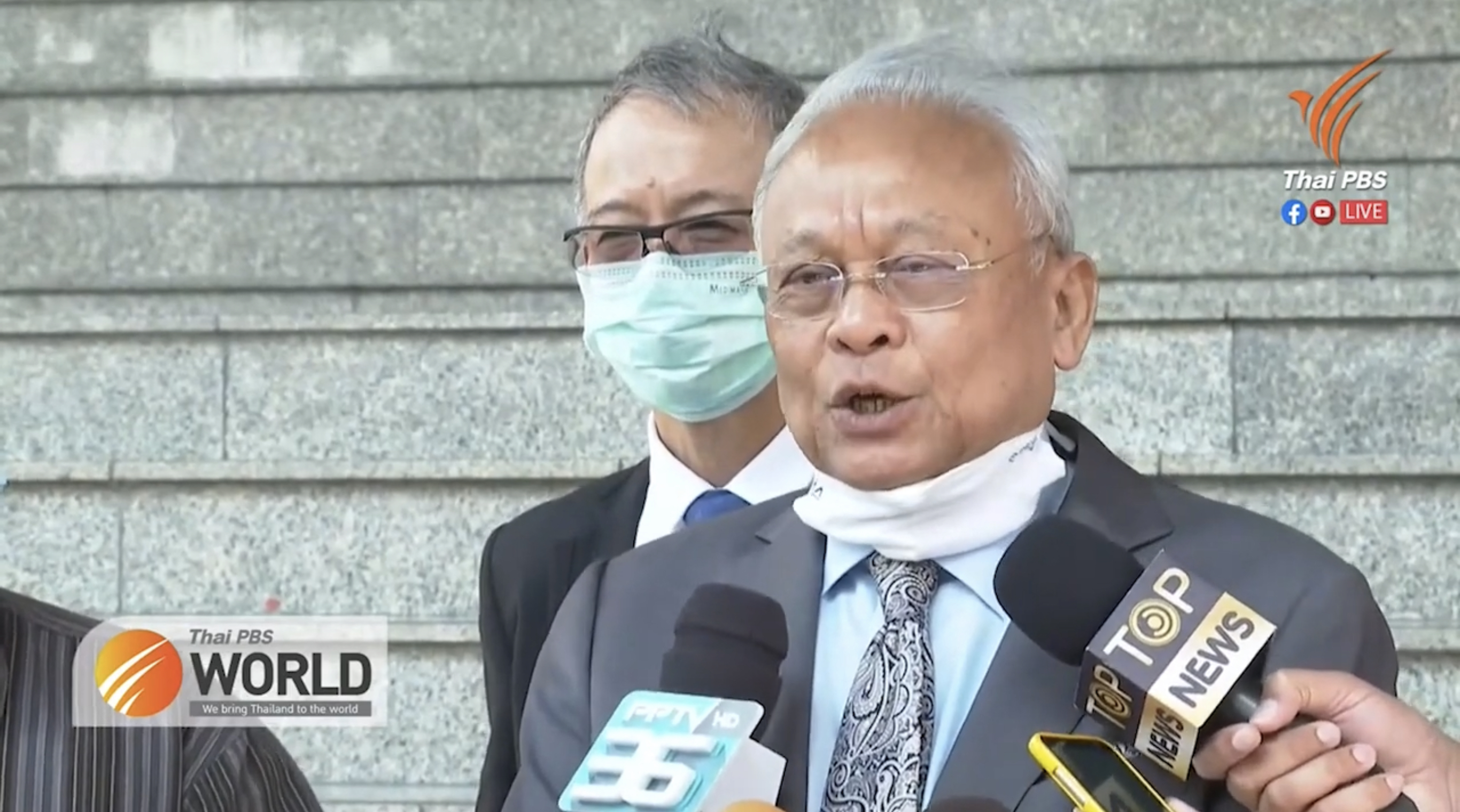 Former Transport Minister Suthep Thaugsuban filed a defamation lawsuit with the Criminal Court today, against opposition chief whip Suthin Klangsaeng, for implicating him in causing 26 billion baht in damage to the state over the termination of the contract for the Hopewell elevated rail project.

Accompanied by his lawyer, Suthep told the media at the court that he had to file the defamation suit against the Pheu Thai MP to protect his name after the MP, speaking during the censure debate in parliament on Wednesday, accused Prime Minister Prayut Chan-o-cha of helping Suthep to avoid accountability by deliberately delaying the case until the statute of limitations has expired. 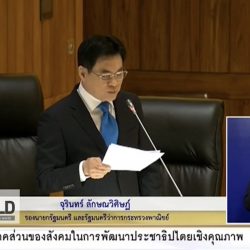 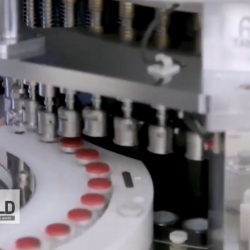