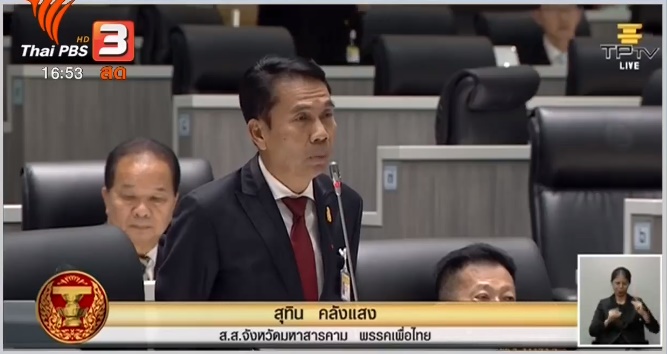 Representatives of government and opposition parties reached agreement on Friday that the censure debate against Prime Minister Prayut Chan-o-cha and ten cabinet ministers will last from February 16th to 19th, with opposition parties having 42 hours of speaking time.

Also present at the meeting were House Speaker Chuan Leekpai and one of his deputies, Mr. Suchart Tancharoen.

It was also agreed that opposition MPs must censure one minister at a time, to avoid confusion.

Opposition chief whip Suthin Klangsaeng said that they have decided to reduce the number of speakers, from 45 to 38, and will try to complete the debate within the allocated time, but may seek more time if that is not possible.

Government chief whip Wirat Rattanaseth, meanwhile, reminded opposition parties that the 42-hour allocation includes time used for protests by opposition MPs and they should try to manage their allotted time to cover all the issues about which they would like to speak.

He also asked the opposition to notify government parties of the ministers to be censured, so they can prepare to defend themselves. 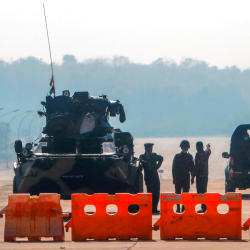 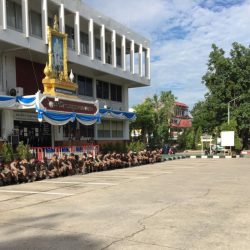