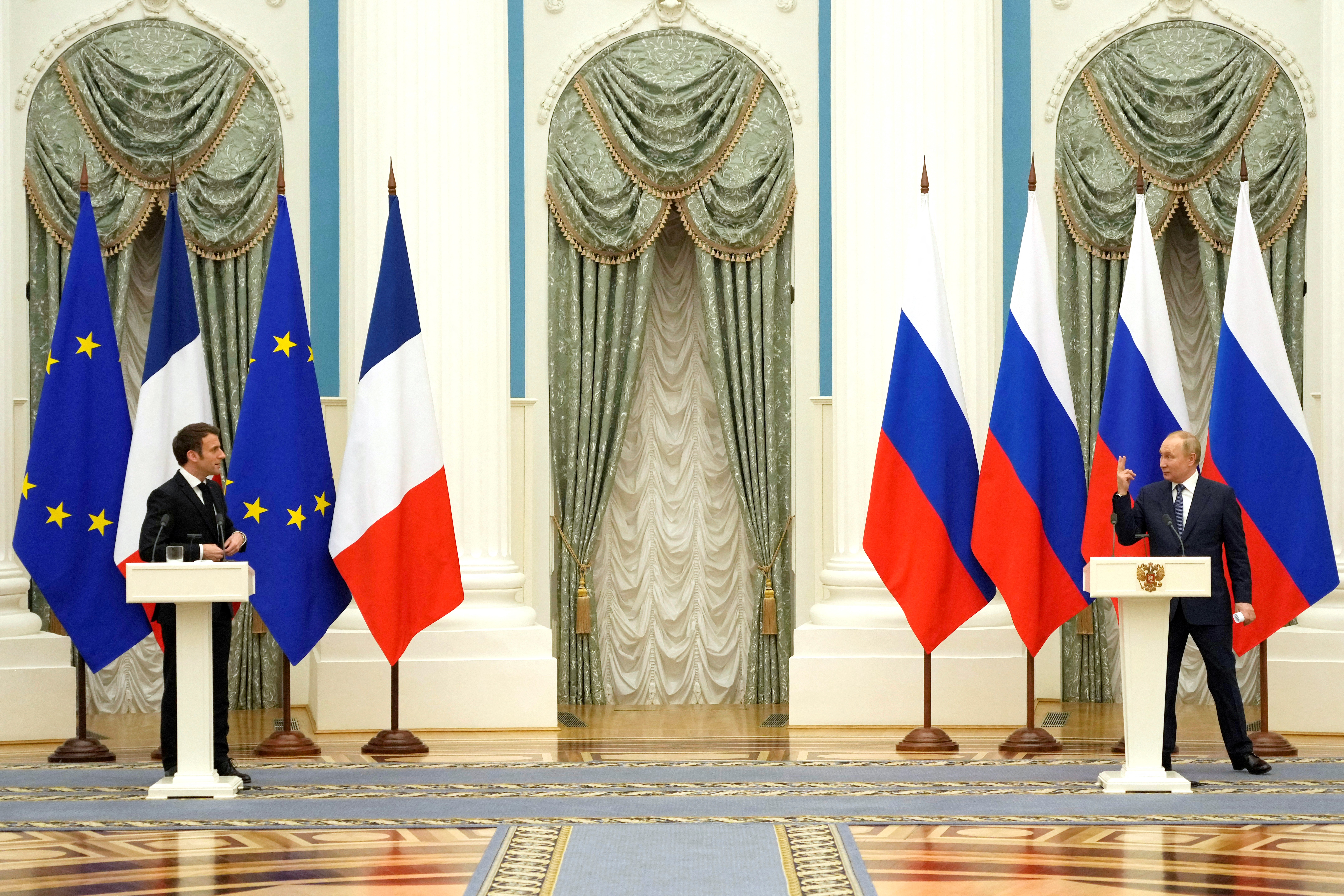 It has been amazing to witness, over the past several weeks,the juggling act between the great powers across the Atlantic and within Europe. The war of words has been feisty and could suddenly turn into a real war if leaders on both sides lose their patience or perhaps, more worryingly, if there is a slip of the tongue. This is a dangerous time, not only for US-Russia ties but for the whole world, because anything can happen if diplomacy fails. Of perhaps greatest concern is the fate of a small nation like Ukraine, which is being tossed around like a football.

Ukrainian President Volodymyr Zelensky, true to his character as an actor, before he became his country’s president, has urged his fellow countrymen to stay calm as more than 120,000 fully armed Russian soldiers dig in on their Northern border. Ukrainians should know the situation better than anyone, as they have been living under the shadow of the former Soviet Union for decades. Despite the repeated warnings by the US that Russia might invade Ukraine at any time, the Ukrainians remain resolute and ready to defend their nation. Life in the capital city goes on as usual.

The US government has already instructed its embassy’s staff and other Americans to leave the country as soon as possible and has reiterated that it will not send in troops to extract them if Russia moves on Ukraine. Over the weekend, National Security Council Chief Jake Sullivan outlined the scenarios, if Russian troops decide to cross the line, in incredible detail. That is Washington’s unusual strategy in its attempt to dissuade Russia from invading Ukraine.

For weeks, Russian leaders, including Putin and Foreign Minister Sergei Lavrov, have claimed that Russia has no plan to invade Ukraine. Russia is not ready to do so. It is not a good idea as its economy has not been performing well. If an invasion were to take place, Russia’s economic growth would decline further. Worse still, the ongoing construction of the 1,234-kilometer Nord Stream 2 pipeline, which will transport natural gas to Germany, will be affected. For the time being, the new German Chancellor Olaf Scholz has been wise in choosing not to say anything that might offend Putin. President Biden, on the other hand, has been succinct stating that, if Russia moves into Ukraine, the pipeline will become history. He did not elaborate on how he could do that to a project that has nothing to do with the US.

From the Southeast Asian standpoint, the ongoing dispute could be settled smoothly if both the US and Russia agree to take a step back on their security demands. Obviously, given the current pressure, Ukraine would not immediately join NATO, as Russia fears. At the same time, the US and its allies in NATO should also offer some form of guarantee that there will not be any expansion of security defences along Russia’s southern region in the foreseeable future.

Moreover, the Minsk Agreement, brokered by Germany and France, should be revisited and serve as a building block,especially at this precarious time. At the very least, the conflicting parties could start from the common positions taken back then and provide added value.

For the future of Europe and Russia, any outright war between Russia and Ukraine at this moment will destabilise the whole of Europe for years to come. The pandemic and economic difficulties could further escalate tensions among Europeans and immigrants living there. At this juncture, it is time for quarrels, with missiles pointing at one another, to end. Obviously, the US and NATO would not enter into a direct war with Russia, though they can help and provide weapons to Ukraine to fight. This would, however, be a lose-lose proposition. Today, the separatist war in Donbas still continues unabated.

In the final analysis, the US and Russia must attain a level of understanding that would assure that security in Europe doesnot endanger Russia’s security in the future. At least there could be a timeframe for such an arrangement. NATO must also do some soul-searching into ways to strengthen mutual trust with Russia further. Even among enemies, there must be mutual trust, otherwise all hell can break loose. 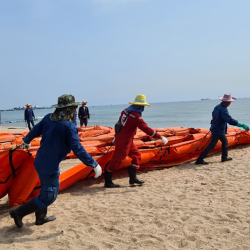 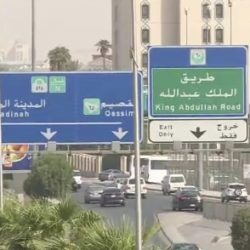