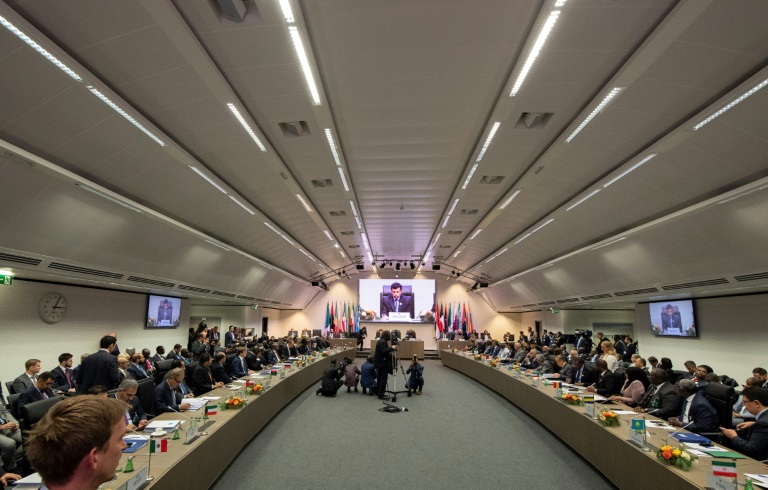 The OPEC club of oil-producing countries meets Thursday in Vienna as they weigh how to react to a sharp drop in global oil demand due to the outbreak of the new coronavirus.

The extraordinary two-day meeting will see OPEC, led by Saudi Arabia, and its allies in the so-called OPEC+ group — foremost among them Russia — discuss how to halt the sharp fall in oil prices in the past two months as the epidemic has spread.

At their last meeting in December, the producers agreed to cut production by 500,000 barrels per day, with Saudi Arabia offering a further 400,000 barrels of “voluntary” cuts.

Prices were already under pressure at that point from abundant reserves and weak global growth.

The cuts announced in December initially had the desired effect of an uptick in prices but the epidemic has since sent them plunging back down again.

The two benchmarks for oil prices, Brent in Europe and WTI for the US, have fallen around 30 percent since early January and have tested their lowest levels for more than year.

OPEC’s “joint technical committee” (JTC) met last month and recommended a cut of 600,000 barrels to ward off the effects of the coronavirus slowdown.

But according to Craig Erlam, analyst at Oanda, this figure “won’t be enough”, with huge oil consumer China still mired in the fallout from the virus and outbreaks now occurring around the world.

Last week the Financial Times reported that Saudi Arabia wanted to bring the cut up to a million barrels a day.

The success of this week’s summit, which is being held three months ahead of OPEC’s next scheduled meeting, will hinge on the alliance between Saudi Arabia and Russia which has been much in evidence at previous meetings.

However, Russia’s leadership has been sending mixed signals.

On Thursday, Russian Energy Minister Alexander Novak said Moscow wanted “to cooperate further in the context of the multilateral relations of OPEC”.

But on Sunday President Vladimir Putin was quoted as saying that “the current level of oil prices is acceptable” as it was still above the “42.4 dollars per barrel of Brent that is used as a base level in our macroeconomic policy” — notably for calculating the budget.

Saudi Arabia is thought to be counting on prices being twice that high, SEB analyst Bjarne Schieldrop told AFP.

“Russia is sending a double message” to other producers and to the market, according to Schieldrop.

Now that there is “more clarity that demand will be hurt badly (from the epidemic), Russia will likely join in with cuts,” he said, adding: “The only doubt is how much and how long.”

The International Energy Agency has revised down its forecast for demand for oil in 2020 due to the effects of the virus, estimating it at 825,000 barrels per day, the lowest level since 2011.

Producers outside OPEC are helping to keep supply plentiful, chief among them the US, followed by Brazil, Norway and even Guyana, which has just started shipping oil from a recently discovered field.

All that has added to the downward pressure on prices and left OPEC caught in a bind with no clear options before it.

Another production cut would boost prices but would further diminish OPEC’s market share, while a more conservative cut might fail to register on the markets.

Rober Yawger of Mizuho told AFP that he was expecting a cut of around a million barrels per day.

But even that “will probably be enough to support the market (only) a little bit, maybe for a day or so,” he said.

Contacted by AFP meanwhile, the Austrian foreign affairs ministry said it had reminded OPEC of its coronavirus recommendations for international meetings — with Vienna a common venue — including the option of delaying a meeting altogether. 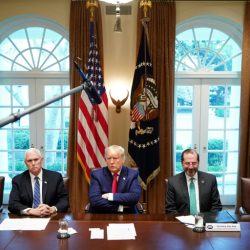 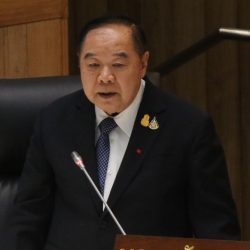