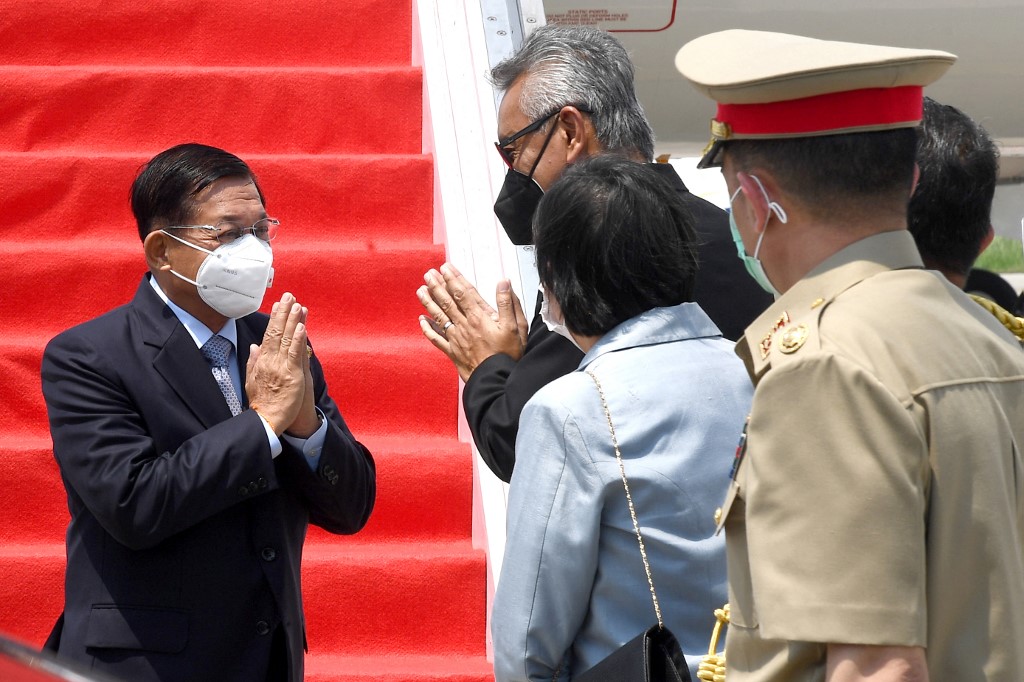 Just a few days after being sentenced to 11 years in prison, American journalist Danny Fenster was freed to go home. It was the first clear indication that Naypyidaw is open to more engagement with outsiders, beyond the ASEAN family. The move came after a visit earlier this month by former US envoy to the United Nations, Bill Richardson. Meanwhile, a flurry of shuttle diplomacy by senior officials from Thailand, Japan and China to Naypyidaw also created the impression that the military regime is moving forward, under the watchful eyes of the international community.

True to the unique style of American diplomacy, additional players are welcome, as long as they bring results. Dealing with isolated and totalitarian regimes, such as those in Myanmar and North Korea, requires unconventional and personalised diplomacy.

Mr. Fenster’s freedom offers a safety valve for additional upcoming diplomatic activities. On November 22nd, the ASEAN-China special summit, to commemorate the 30th anniversary of their relations, will take place. Naypyidaw’s action will have a positive impact on those invited to attend this special event. Furthermore, the upcoming Asia-Europe Summit (ASEM), scheduled for November 25th and 26th, will be attended by a senior official from Myanmar’s State Administration Council.

One of the top issues has been the provision of humanitarian assistance, required by the current COVID-19 health crisis and conflicts in the North and North-western parts of Myanmar. There is great concern that, during the dry season, there will be more internal fighting between the Tatmadaw and armed ethnic groups. Since last month, the People’s Defence Force (PDF) have also intensified their resistance activities.

According to the United Nations and other international organisations, there are more than 250,000 displaced persons inside Myanmar. If the conflict continues in the dry season, they could be forced to move toward the country’s borders, seeking shelter and food. At the moment, humanitarian assistance has been marginal, because the junta has not agreed to set up a humanitarian assistance corridor, which would allow a safe and large scale deliveries of much needed food, medicines and other humanitarian aid.

For the time being, the Thai Red Cross and the The ASEAN Coordinating Centre for Humanitarian Assistance on disaster management (AHA Centre) are providing humanitarian aid to displaced people, both inside the country and to those who have fled to the Thai-Myanmar border in recent weeks. It is hoped that the parties to the conflict will soon agree to the establishment of a humanitarian aid corridor, as numerous Western countries have agreed to provide humanitarian aid.

To ensure the uninterrupted flow of aid, there must be a ceasefire in place. The conflicting parties, including the PDF and armed ethnic groups, must ensure the safety of deliveries and access by all sides.

Meanwhile, though Mr. Fenster’s release has been applauded, local journalists continue to be the target of arrests and intimidation. Continued pressure against the regime is necessary if more journalists are to be freed.

Myanmar’s path to the future is to implement ASEAN’s five-point consensus, agreed in April. Any attempt to veer away from this basic tenet would only bring more chaos. 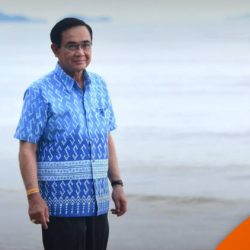