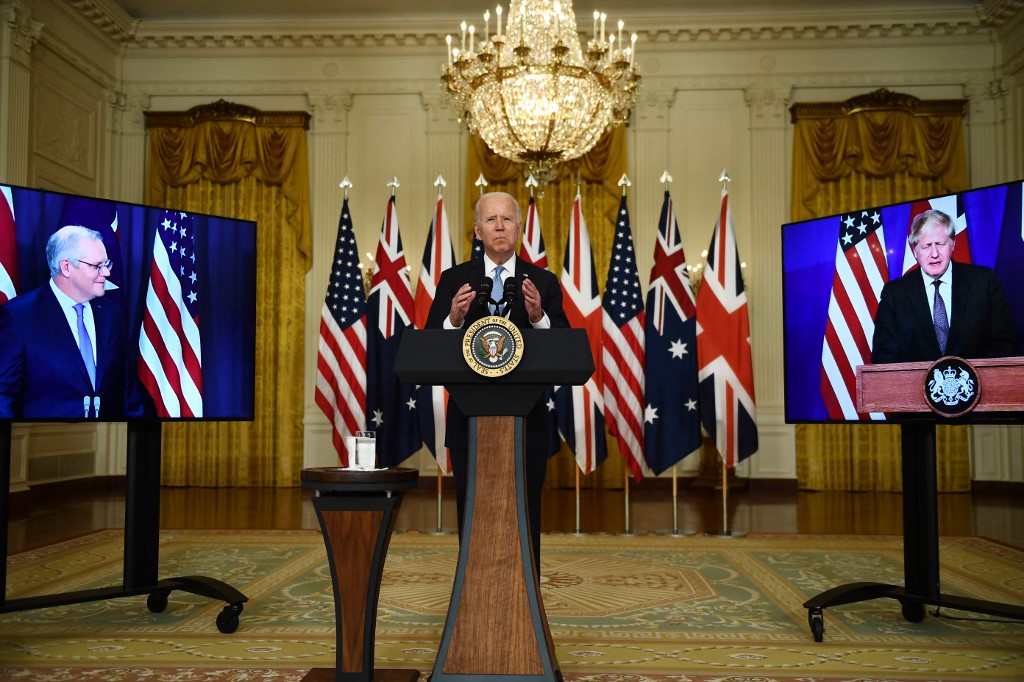 The new military alliance among three Anglo-Saxon countries – the US, the UK and Australia, known as AUKUS – for the sharing of nuclear submarine technology is a bad move. It will have far-reaching ramifications for peace and stability in the Indo-Pacific region and ratchet up the arms race. It will turn Southeast Asia into the new battleground of the “Hot and Sour War”. Forget the old description of the Cold War, this is a war of attrition and intimidation in the ocean with feverish maneuverings.  Major and mid-sized powers need to absorb this sudden shift of nuclear-power realignment quickly.

One thing is clear, Southeast Asia, situated at the heart of the Indo-Pacific region, cannot remain passive and become a pawn for the nuclear powers. In a way, thanks to President Joe Biden’s quick reaction to the post-Afghanistan chaos, the region has seen his administration’s true colours – jumping from one debacle to create a new one. The tripartite alliance will change the way the region perceives the US for the rest of 21st century.

Thailand, a US ally which enjoys excellent ties with China, has been dropped onto the proverbial race track because one small miscalculation could see the strategic balance of their most important bilateral ties crashing into the barriers. As a country with coastlines in both the Gulf of Thailand and the Andaman Sea, Bangkok views the latest US move as a destabilising factor, as it will put every nation in the region on high alert.

For decades, ASEAN has been urging all nuclear powers to accede to the Southeast Asian Nuclear-Weapons-Free Zone (SEANWFZ). Of all the established five nuclear powers, the US has proved to be problematic, especially in relation to its nuclear-powered submarines, as it refuses to confirm or deny if one of them is under the region’s waters. Other nuclear powers have expressed readiness to accede to the SEANWFZ treaty. The bloc would prefer to have all major powers come in at same time.

The new nuclear-powered military alliance will heighten the already fraught US-China relations. The current situation is already a challenge for the regional countries to navigate. Washington has often said that it has no desire to push them to choose sides. In reality, however, every action and word of the US President asks the question “Are you with me?” At this juncture, Washington’s pressure has shot up and its position against China is hardening by the day.

In a move that could further drive wedges within the international community, Biden has scheduled a two-day virtual “Summit for Democracy” early in December. The summit will be divisive, as the US will be the sole arbitrator in identifying which countries are considered democratic or otherwise. China will definitely not be invited, as this move is indirectly trying to isolate the PRC, but what about Vietnam, Laos and Cambodia?

Thailand has been invited by the White House, but the Prayut government has yet to make a decision because Washington’s invitation comes with some conditions for participation in the summit. Obviously, China is watching the reactions of all the countries that have been invited and have decided, or not, to take part.

By picking on China to camouflage other shortcomings is a wrong strategy, because the region is in no position to kill either of their golden geese. While they appreciate Biden’s more internationalised policies and attitude, the region does not share the American worldview, most specifically on China. Some of the ASEAN members might be ready to identify with the US strategies for now but, in the long run, China’s rise and its growing influence will impact their positions on the US. It is inevitable.

The Biden administration’s rapid moves to develop a coalition of allies and friends against China shows the US cannot handle China alone. It is hoped that, with more confidence and more support, the world’s most powerful country will be able to assess and pursue rational and competitive policies towards the second ranking power calmly. 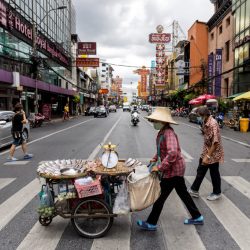 Bangkok can only reopen with fewer new COVID infections, cases in hospital, 70%+ vaccination 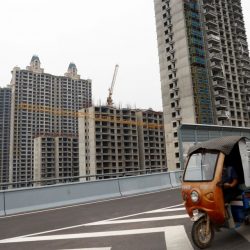