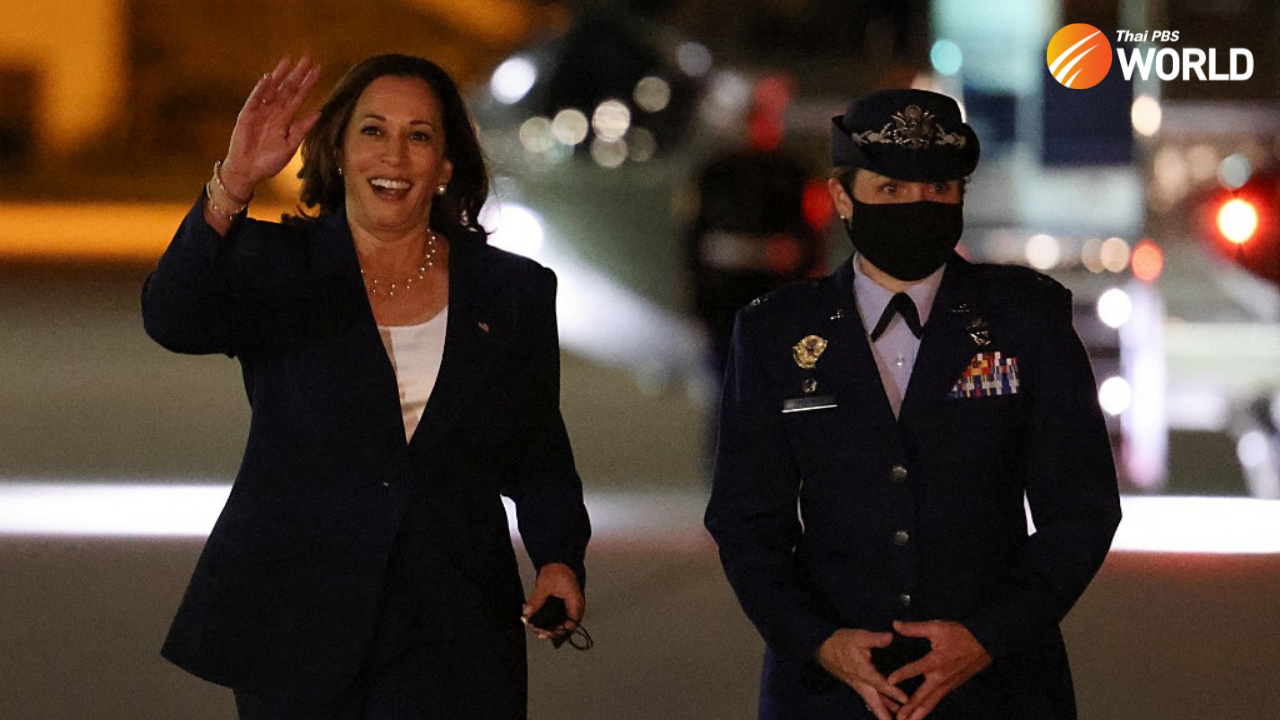 US Vice President Kamala Harris waves as she departs for travel to Southeast Asia, her first trip to this region as vice president to meet with government, private sector, and civil society leaders, at Joint Base Andrews in Maryland, August 20, 2021. (Photo by EVELYN HOCKSTEIN / POOL / AFP)

Vice President Kamala Harris has picked the two outstanding US allies in ASEAN for her first visit to the Southeast Asian region beginning on Sunday. From the US perspective, these two countries are considered vital allies based on what they are willing to do to augment their strategic value for Washington’s objectives especially in the context of Free and Open Indo-Pacific.

Her trip is being closely watched by all ASEAN members, especially as it comes in the days following the fall of Afghanistan to the Taliban. The bloc would like to know what the US will be saying to reassure the countries in this part of the world that the US is here to stay and that its commitment would be not similar to what just happened in Afghanistan.

Singapore, the rich and sophisticated ASEAN member, wants to maintain maximum engagement with the US to make sure its security will be protected.  The island republic has been pursuing a well-balanced policy towards the US and China. So far, it has an done excellent job in managing the two relationships.

Vietnam is in a more difficult position in terms of engaging the US, which has a very different political ideology. But somehow both countries have agreed to bury their unfortunate past and work together to face up to a more challenging task—a rising China. From Washington’s perspective, Vietnam is the key country in ASEAN in standing up to China, and thus strengthening ties with Vietnam has become a top priority. Washington has encouraged Hanoi to join the high-end trade pact, the Comprehensive and Progressive Trans-Pacific Partnership to boost its profile, which in turn strengthened the comprehensive strategic partnership. Now Vietnam, which has enjoyed a huge trade surplus, could become a new buyer of US arms.

Singapore and Vietnam have been selected carefully, just as they were Secretary of Defence Lloyd Austin’s itinerary, as reliable partners in speaking out for the US. Other members such as Thailand and Indonesia are considered too meek to speak their minds. The Philippines remains an important ally of the US in the Indo-Pacific as was reaffirmed by Austin’s visit. He restored the Visiting Forces Agreement, which was earlier scrapped by President Rodrigo Duterte.

By showing favor towards Singapore and Vietnam, Washington is literally using the so-called salami-slicing strategy with ASEAN for which it often blamed China to divide and rule the bloc. It is an open secret that President Joe Biden is not as passionate about Asean as his predecessor Barack Obama. No US president will be able to match Obama’s record in engagement with the regional leaders.

From now on, Singapore’s and Vietnam’s positions on regional and international issues would be carefully vetted by their ASEAN colleagues in their close ties with the US in much the same way as the rhetoric against Cambodia and its ties with China. After all, the US would like to expand the Quad to include potential Asean members.

In more ways than one, Harris’s trip also sends a strong message to Thailand, a low-ranking US ally in the Indo-Pacific, that Bangkok had better to shape up its security policy towards the US. The region’s largest and most important joint Thai-US military exercise has been played down due to Covid-19 and was a non-event this year even though it was the 40th anniversary. As a superpower, the US can choose to associate with any country in the world. But the US ignores Thailand at its own peril. 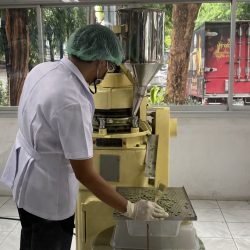 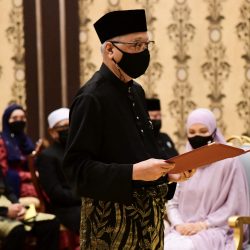