OP-ED – Cyberbullying among us – online violence directed at our young 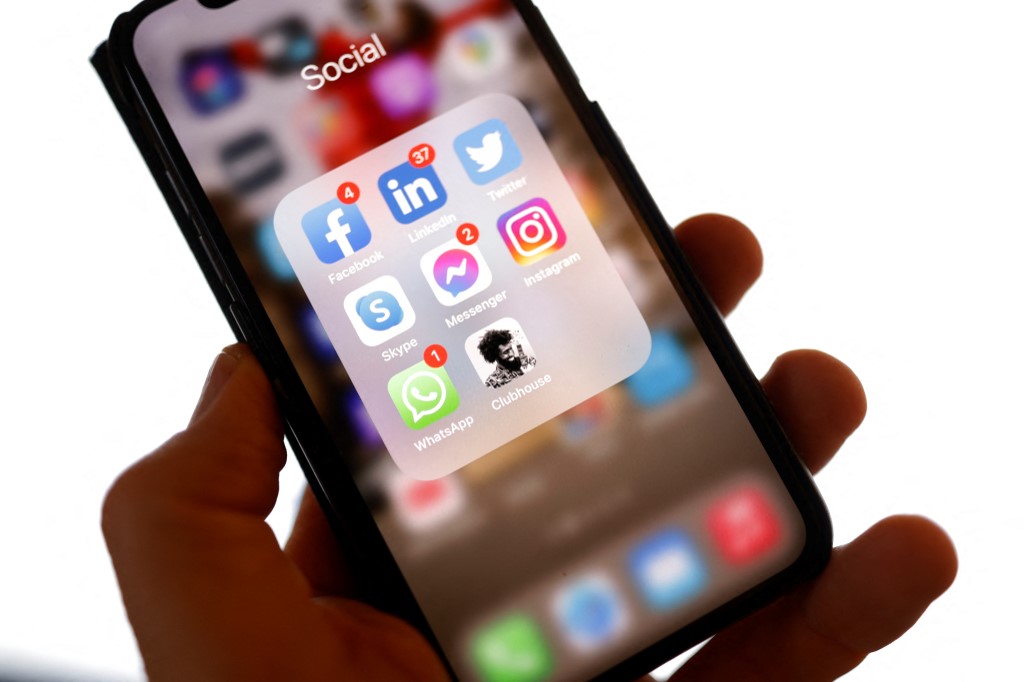 A UNICEF ‘U-report’ survey of over 13,000 children and young people in ASEAN member states shows only 5% report feeling safe online overall, with 1 in 5 saying that cyberbullying worries them the most, in terms of online safety.

Shreya Singh, a 21 year-old college student in New Delhi, has spoken courageously about being the target of online harassment after someone set up a fake Facebook account in her name.

It was not the first time she had been bullied; a pre-internet experience, dating back to her pre-teen years, was another occasion. This time around, however, the hateful messages posted to the widely accessible social media site increasinglycaused her to avoid her friends, as a measure of self-protection.

The resulting sense of isolation, and the depression that arose from it, eventually led Shreya to change schools. Starting all over again elsewhere seemed the only solution.

Cyberbullying refers to the use of technology to deliberately hurt, humiliate or otherwise harass others. It’s a unique kind of social violence which takes many forms, including the spreading of rumors, name-calling and the digital distribution of sensitive or embarrassing messages, photos, videos or memes.

If more traditional forms of schoolyard bullying tended to subside when the school bell sounded, cyberbullying works in even more insidious ways, and in far more diverse places. It can reach wide audiences and its speedy and widespread presence can have a long-term and devastating impact.

A UNICEF ‘U-report’ survey of over 13,000 children and young people in ASEAN member states shows only 5% report feeling safe online overall, with 1 in 5 saying that cyberbullying worries them the most, in terms of online safety. Such worries have serious consequences, as findings of a 2019 UNICEF poll revealed that 1 in 5 young people reported avoiding school due to cyberbullying and associated violence.

In response to the unprecedented school closures, triggered by the COVID-19 pandemic, the education of millions of children has shifted to online platforms, which are now serving as both classroom and schoolyard, and where youth increasingly learn and socialize.

Rapid expansion of remote and hybrid learning modalities has given rise to concerns among educators, parents and others over heightened risks of online abuse, including grooming,‘sextortion’, cyberbullying, non-consensual sharing of intimate images and using technology for stalking or trolling.

In the digital world, such abuse can be stubbornly invisible to outside observers. In some countries, data show that the pandemic has led to an increase in cyberbullying while, in others, children who had been targets of bullying, harassment and other forms of violence during in-person learning at school may have felt safer during school closures and may now face increased anxiety as they return to their classrooms.

INHOPE, an international network of hotlines, tracking online child sexual abuse materials from over 60 countries, found that 93% of victims in 2020 were pre-pubescent girls.

All children and adolescents have a fundamental right to quality education, delivered in safe and inclusive learning environments. As the evidence shows, however, violence in all its forms continues to compromise that right and negatively impacts the overall harmony of the school community. The consequences of such violence can have lasting consequences on children’s learning and their physical and psychological health and well-being. Teachers are also adversely affected, with violence negatively impacting their motivation and teaching practices.

What can be done?

To begin, it is crucial to note that young people who are victims of cyberbullying, or other forms of online violence, are also usually victimized offline. Given the nature of cyberbullying, efforts at its prevention should aim to tackle all forms of in-person violence and cyberbullying at the same time. Just last week, as the world recognized the International Day against Violence and Bullying at School, including Cyberbullying (est. UN 2019), the second staging of the regional INSPIRE Conference 2021 took as its primary objective ‘Ending Violence Against Children During COVID-19 and Beyond’.

The virtual conference specifically focused on the role of education, health and well-being and took the opportunity to centralize the placing of ending violence against children in key areas, including Back to School, Mental Health and Parenting.

On this day and every day, we need to foster greater awareness among students, parents, education authorities, related sectors and other partners of the growing threat of online violence and cyberbullying, as well as its tragic consequences and the need to put an end to it.

UNESCO and its partners have developed a conceptual framework for describing what an effective national response to school violence, including bullying and cyberbullying, should be.

A key message to the education sector and its partners is that, beyond the whole-school approach, it is important to design and implement a whole-education approach, recognizing that schools exist within a wider education system and community.

For effective school violence prevention, curricula, teaching and learning should promote a positive school climate and training and support be provided to teachers and other school staff. The provision of safe physical and psychological school environments to children and young people also plays a key role, involving mechanisms to report violence and to support help-seeking by affected students.

We will succeed only if the entire education system is better equipped, otherwise, the impact of violence prevention efforts will always be limited to a relatively small number of schools and children.

As schools reopen across the region, education systems, including schools, must be prepared to mitigate and address new and existing forms of offline and online violence in and around schools.

No intervention is successful without the full involvement of all students, as the evidence tells us that effective anti-bullying programs are based on the empowerment and participation of peers and bystanders. By effectively promoting mutual tolerance, respect and care among the entire school community, cyberbullying, as well as its in-person, insidious equivalents, might someday be relegated to history. 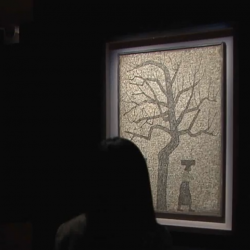 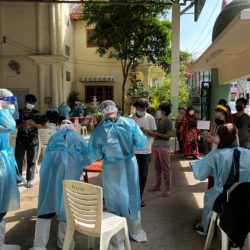