Only essential travel allowed to and from 5 Thai provinces 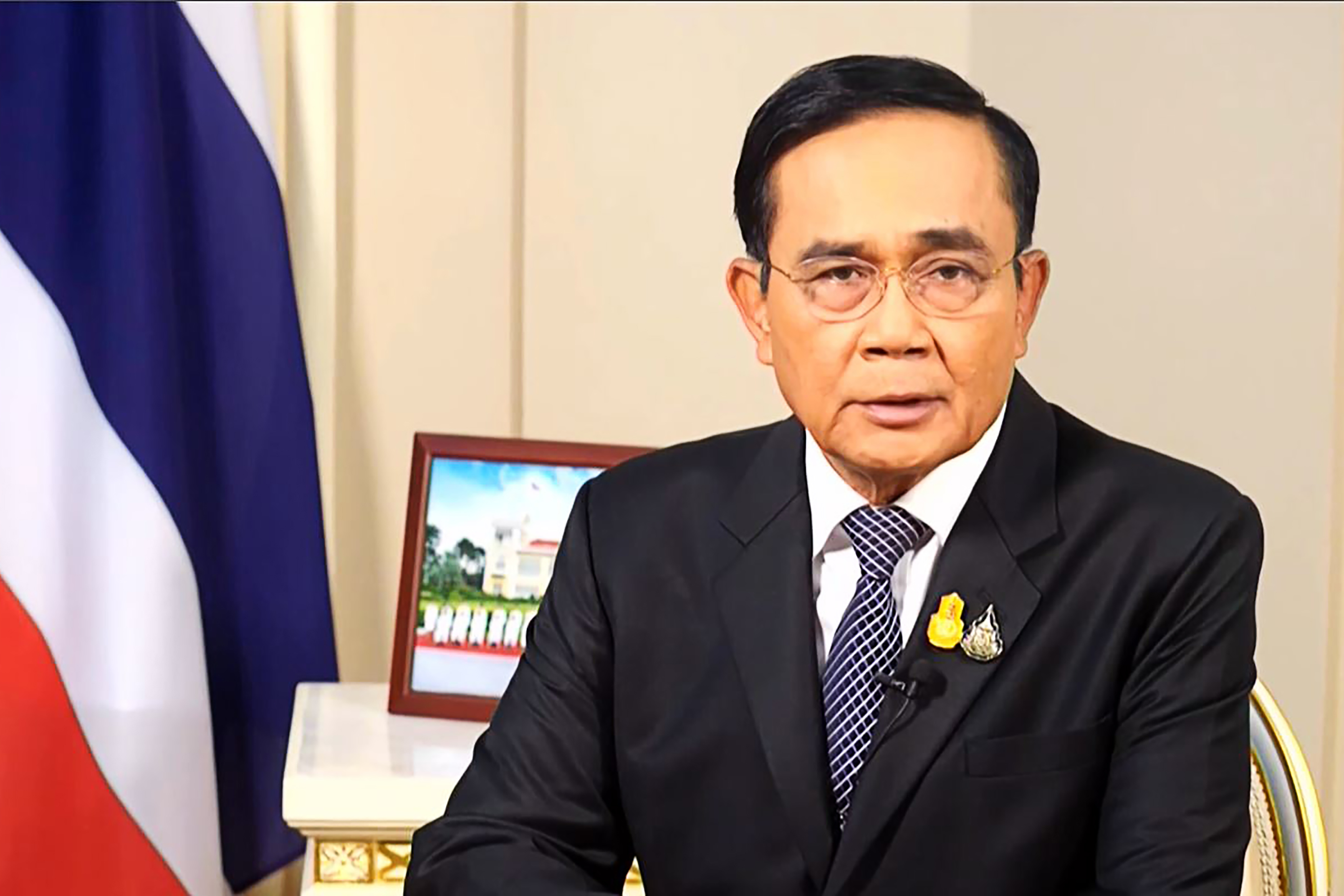 An announcement in the Royal Gazette states that Samut Sakhon, Chon Buri, Rayong, Trat, and Chanthaburi are designated as the highest level strict control zones and will see tougher travel restrictions.

The local authorities have the power to examine and control the use of transport routes and vehicles. There will be more checkpoints set up to intensify the screening of people entering or leaving the areas. Only essential travel allowed, with the permission of local authorities.

Prime minister Prayut Chan-O-Cha issued the directive under the state of emergency, which has been extended 9 times. The latest extension will last until the end of February.

Residents in these five provinces must use the Mor-Chana or the Thai-Chana tracing applications.

Those found guilty of violation of the new directive are liable to a prison term of up to two years and/or a fine of up to 40,000 THB. 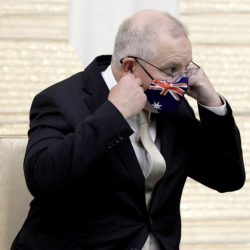 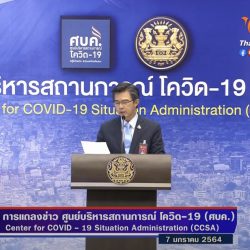