Online learning reintroduced at Bangkok school after hundreds of students, staff get COVID-19 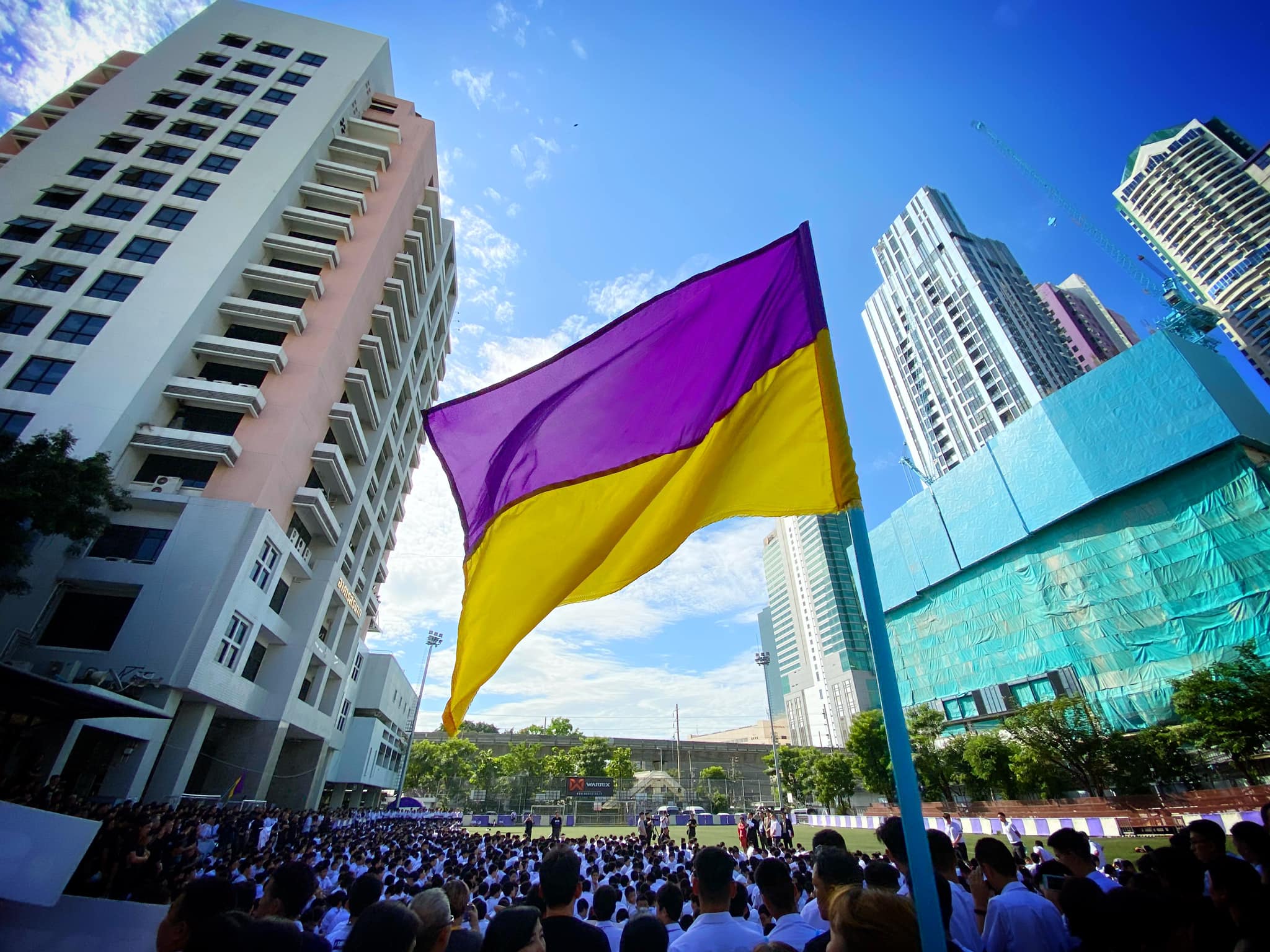 After eight weeks of on-site classes, Bangkok Christian College has decided to reintroduce online learning, from July 11th until July 19th, after 688 students and 70 staff members were found to be infected with COVID-19.

In a written notification to all parents, the school said that infections had increased significantly, despite the fact that the school had already taken the initial step of suspending classes, in which more than 10% of students were infected, for five days.

Although the suspension has succeeded in controlling the spread of the disease to a certain extent, the school said that infections among students and staff have continued to increase, making it necessary for the school to reintroduce online learning.

On-site classes will resume on July 20th, said the school as it urged parents to reconsider their plans for long holiday travel during the suspension period and to protect themselves, as well as their children, if they do go ahead with any planned trips.

Classrooms will be disinfected on daily basis and communal extra-curricular activities will be curtailed, said the school.

General Narongpan tested positive after his return from an official visit to Malaysia on July 1st, while Phiphat said he thinks that he contracted the disease from a family member, adding that he is now taking a rest with a sore throat and fatigue.

Khachit said he might have been infected when he attended an oath-taking ceremony and parade of the boy scouts recently.

Thailand reported 2,366 COVID-19 cases and 20 deaths today. According to the Ministry of Public Health, the trend is becoming upward again, and daily figures are expected to peak at about 4,000 cases in September. 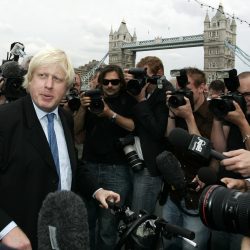 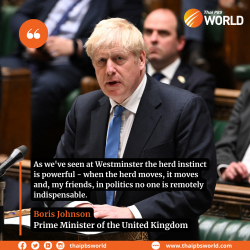