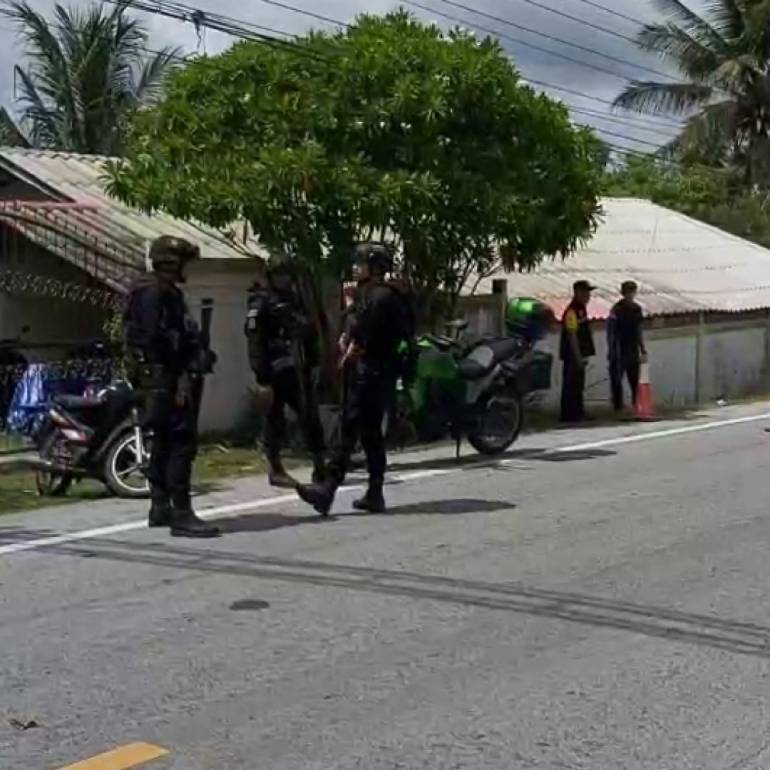 A para-military ranger was killed while another, and an army trooper, were injured in an ambush by suspected southern insurgents and a subsequent explosion in Sai Buri district of Thailand’s southern border province of Pattani this morning (Friday).

It is reported that three rangers and an army trooper, identified as Sgt. Watchara Chaikaew, were riding two motorcycles on routine patrol, providing protection to teachers.

As they arrived at Ban Bang Thaley Gao, in Tambon Bang Gao, they came under automatic gunfire from suspected insurgents, who were hiding in roadside bushes.

Both Watchara and a ranger, Sutthichai Yawa, were shot, but all four returned fire and engaged in a brief firefight before the suspected insurgents retreated.

Reinforcements were immediately dispatched to the scene to take the injured to hospital.  As they combed the area to look for hidden bombs, another ranger, identified as Atnarong Chaisri, stepped on a landmine, killing him instantly. 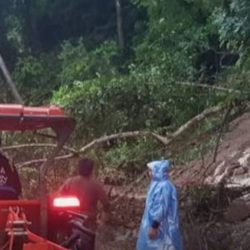 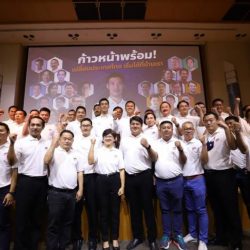