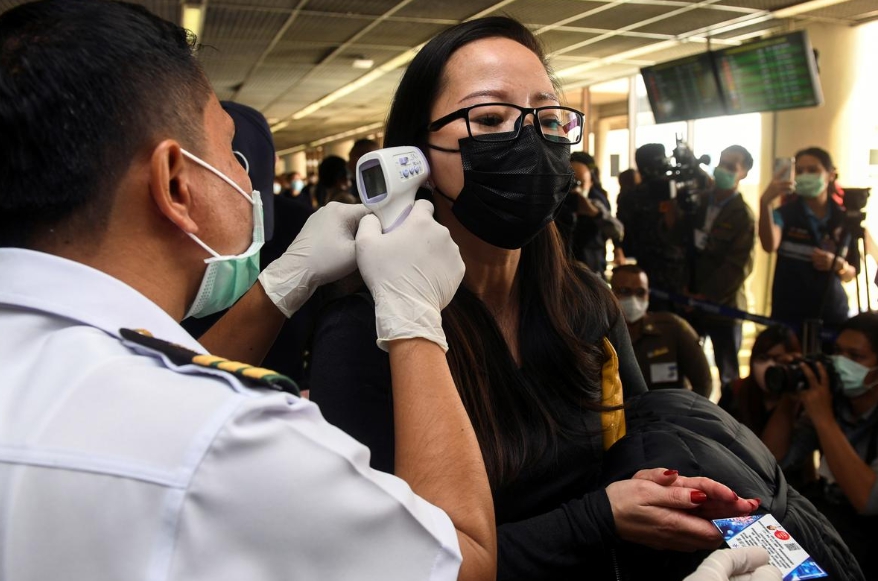 He said that today’s new infection is a Thai who returned from the United States and entered state quarantine.

He disclosed that two of the Thai troops, who returned from Hawaii last week, and who tested positive for COVID-19 while in quarantine, admitted that they had shared drinking glasses with their fellow soldiers, while they were staying in the same tent during their training course

Out of the 151 troops back from Hawaii, eight of them have been found to be infected with the virus so far.

During the second stage of the training course, Dr. Thanarak said the Thai and American troops were in close contact and slept together in the same tents, although none of them fell sick during the training.

Between July 19th and 21st, the Thai troops were taken shopping at an army surplus store in the compound of the training camp. Upon arrival at Suvarnabhumi international airport, 11 Thai soldiers were found sick and classified as PUIs (patients under investigation).

Cumulative infections in Thailand, to date, are 3,298. Of those, 2,444 were locally acquired infections and 361 were in state quarantine. The country’s death toll is still 58 and 3,111 people have recovered.

Summing up the virus situation in Thailand, he said that the majority of the infections are in the 20-49 age group and working.

Most of the infections are concentrated in Bangkok and its suburbs, Phuket, Narathiwat, Songkhla, Yala, Pattani, Chiang Mai and Chon Buri. 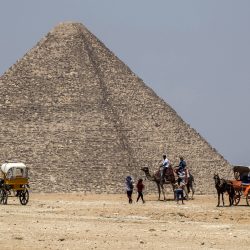 One of 127 COVID-19 infected Thais in Egypt dies 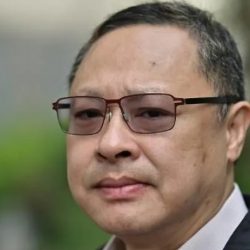