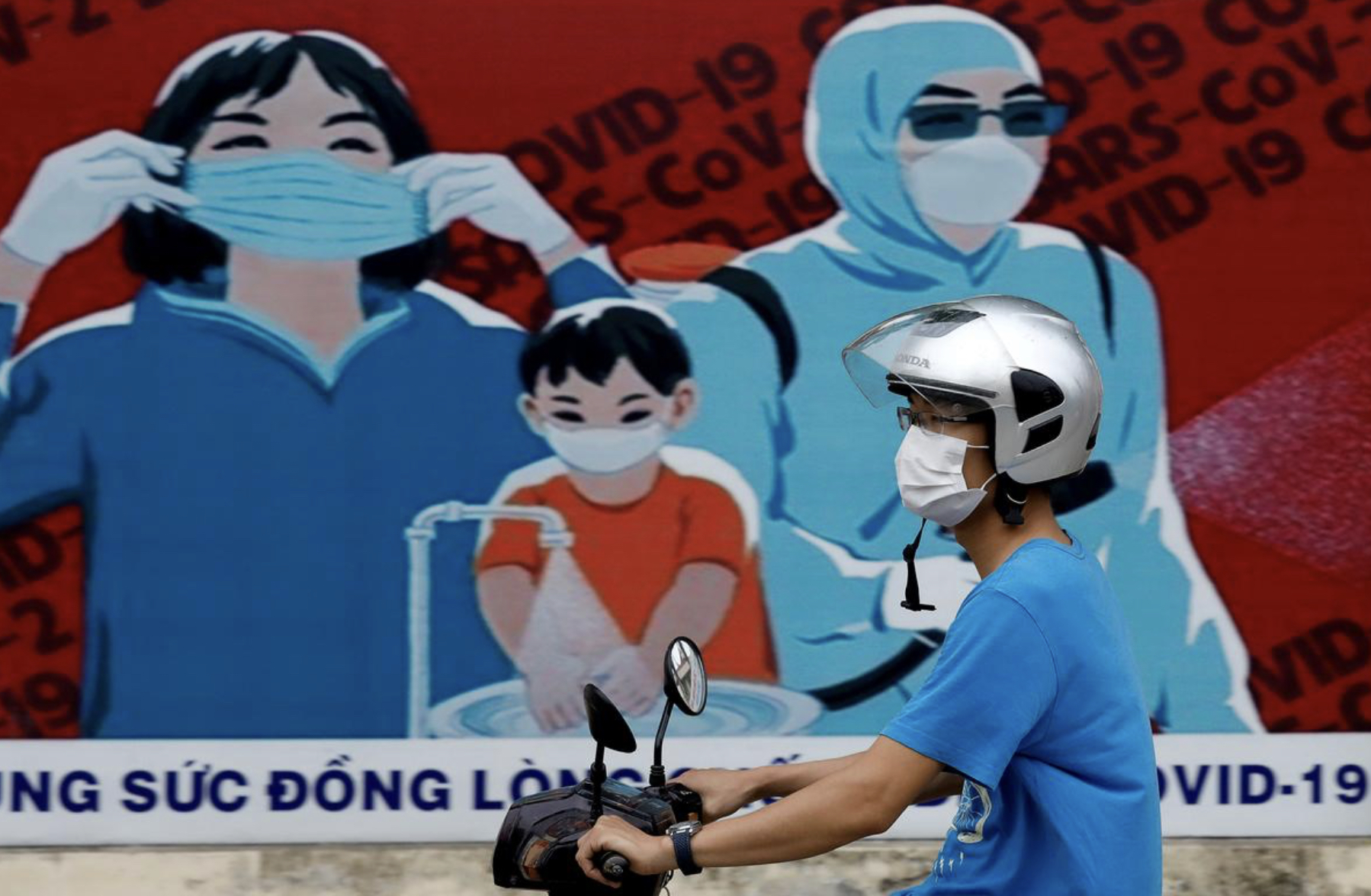 FILE PHOTO: FILE PHOTO: A man wears a protective mask as he drives past a banner promoting prevention against the coronavirus disease (COVID-19) in Hanoi, Vietnam July 31, 2020. REUTERS/Kham/File Photo

Thailand recorded one new COVID-19 case among those in state quarantine today.

The new case is a 35-year old Indian national, who arrived in Thailand from India on August 8th, on the same flight as 22 others who earlier tested positive for COVID-19.  He was cleared of any infection in the first test, but the second test, on August 21st confirmed the infection, while no symptoms were evident.

Meanwhile, Dr. Yong Pooworavan, a well-known virologist at Chulalongkorn University, said in his Facebook post on Wednesday that people who have recovered from COVID-19 infection can be re-infected because post infection immunity does not last long.

Citing a case of re-infection in Hong Kong, he said the patient was first infected by the V strain of the virus and, four months later, by the G strain.

He said that the conditions of re-infected people are not serious, adding that people with weak immune systems have a greater chance of becoming re-infected. 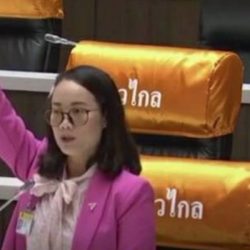