One million signatures claimed in support of Amnesty International ousting 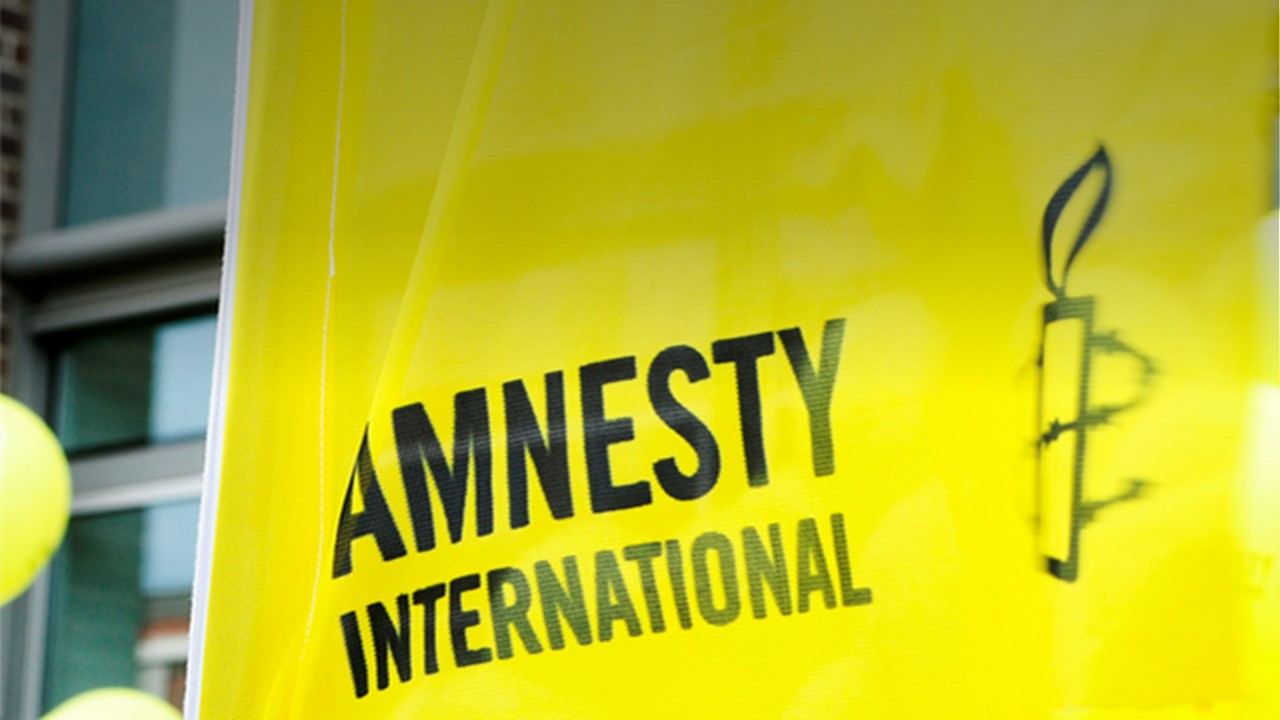 Vice Minister attached to the Prime Minister’s office Seksakol Atthawong claimed today (Tuesday) that he has collected up to a million signatures in support of his campaign to expel Amnesty International (AI) from Thailand, which he and his supporters accuse of being a threat to the country.

He said that the signatures will, however, have to be verified for authenticity before being submitted to the Department of Provincial Administration to proceed with the withdrawal of the operating licence of Amnesty International Thailand.

Seksakol, who is better known as “Rambo Isan”, then cited a recent opinion poll, conducted by the National Institute of Development Administration (NIDA), to gauge public opinion on a government bill to regulate the operations of both Thai and international non-profit and non-governmental organisations (NGOs) in Thailand.

The bill seeks, among other things, to require NGOs to disclose the sources of their financial support, both local and international, the amounts they have received and to account for their expenditure, so that it can be checked by authorities. It also mandates that the NGOs disclose the objectives of their presence in the country and bars them from conducting activities deemed to be undermining national security and causing rifts in Thai society.

The NIDA poll showed that 52.36% of the respondents agree with the requirement for NGOs to be transparent about their sources of funding, with 58.14% supporting for the same requirement for NGOs receiving foreign funding. 34.70% of the respondents agree that NGOs must not get involved in activities deemed to be a threat to national security or which cause social division.

Seksakol alleged that some NGOs have been supporting protest groups in Thailand.

Late last year, a few protests were held by pro-establishment groups calling for the expulsion of the NGO for similar reasons. 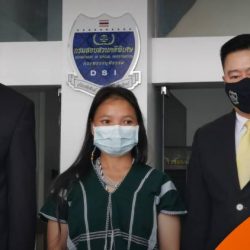