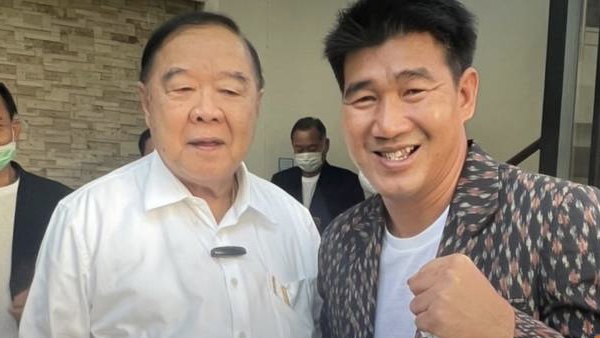 Party secretary-general Santi Promphat said that Somrak, who was a Thai boxing champion before joining Thailand’s Olympic boxing team, will represent the party in the next election in Constituency 10 of Khon Kaen province.

He said that the party will field candidates in all 400 constituencies across the country in the next general election, adding that they expect to win up to 150 seats in the House of Representatives.

The party has not set a target of how many seats it expects to win the northern region specifically, but hopes that it will be successful in this region.

Of all the regions in Thailand, the north-eastern will have the largest share of seats in the House and is expected to see a fierce battle between the PPRP and the opposition Pheu Thai party, which also expects to win the most seats there.

PPRP deputy party leader Chaiwut Thanakamanusorn said he believes their policies will win the support of people in the Northeast and other regions.

Prior to unveiling the 22 election candidates to the media today, they were taken to the Five Provinces Bordering Forest Preservation Foundation for a meeting with Deputy Prime Minister Prawit Wongsuwan, PPRP leader.

The next House of Representatives will consist of 400 constituency MPs and 100 party-list MPs.

Somrak, 49, won a gold medal for the Featherweight division at the 1996 Olympic Games in Atlanta, the USA. He became an actor after retiring from boxing, before joining politics. 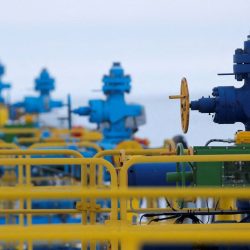 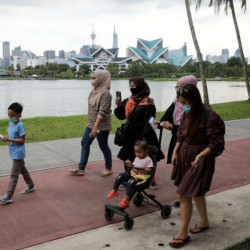