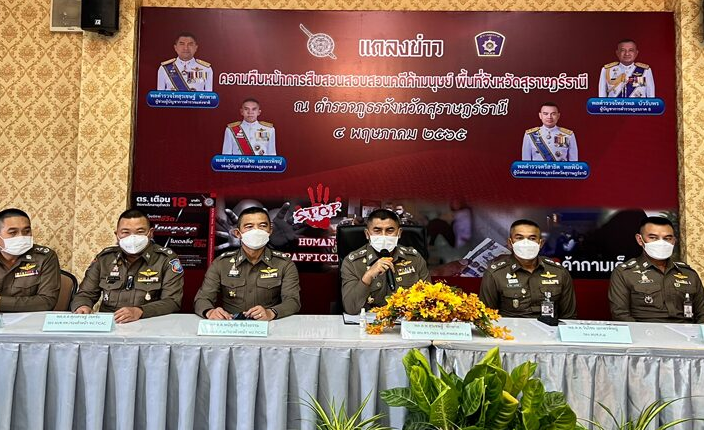 Officials at the Social Development and Human Security Ministry’s Department of Children and Youth are to be probed on their alleged involvement in human trafficking and in buying sex services from underage girls.

The probe will include an investigation into an allegation of an abuse of authority by a deputy director-general of the department in interfering in the case. The official in question allegedly made a call to the youth shelter and ordered the people in charge to convince the underage girls not to testify against the suspects in the case. A report of physical abuse and other forms of abuse to coerce the girls to testify in their favour will also be looked into.

The move comes after about 100 police officers in Surat Thani province, armed with arrest warrants, raided 18 locations and arrested 12 suspects, several of them army officers, teachers, government officials and medical personnel who allegedly bought sexual services from children as young as 12.

Assistant to the national police chief, Pol Lt Gen Surachate Hakparn, yesterday flew to Surat Thani to supervise the handling of the case.

Chuvit Chantharos, secretary-general of the Child, Youth and Family Foundation said that the case is shocking because a state organization, which is supposed to protect the young, has harmed them.

He said that the investigation should involve outsiders for the sake of transparency.

Meanwhile, Ticha Na Nakorn, advisor to the foundation, said in her Facebook post today that this is not the first time that a senior official has interfered in the case to help some of the suspects. 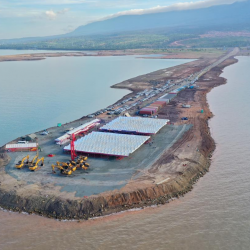 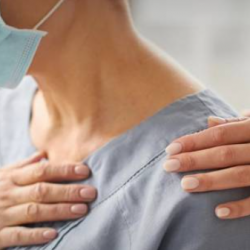