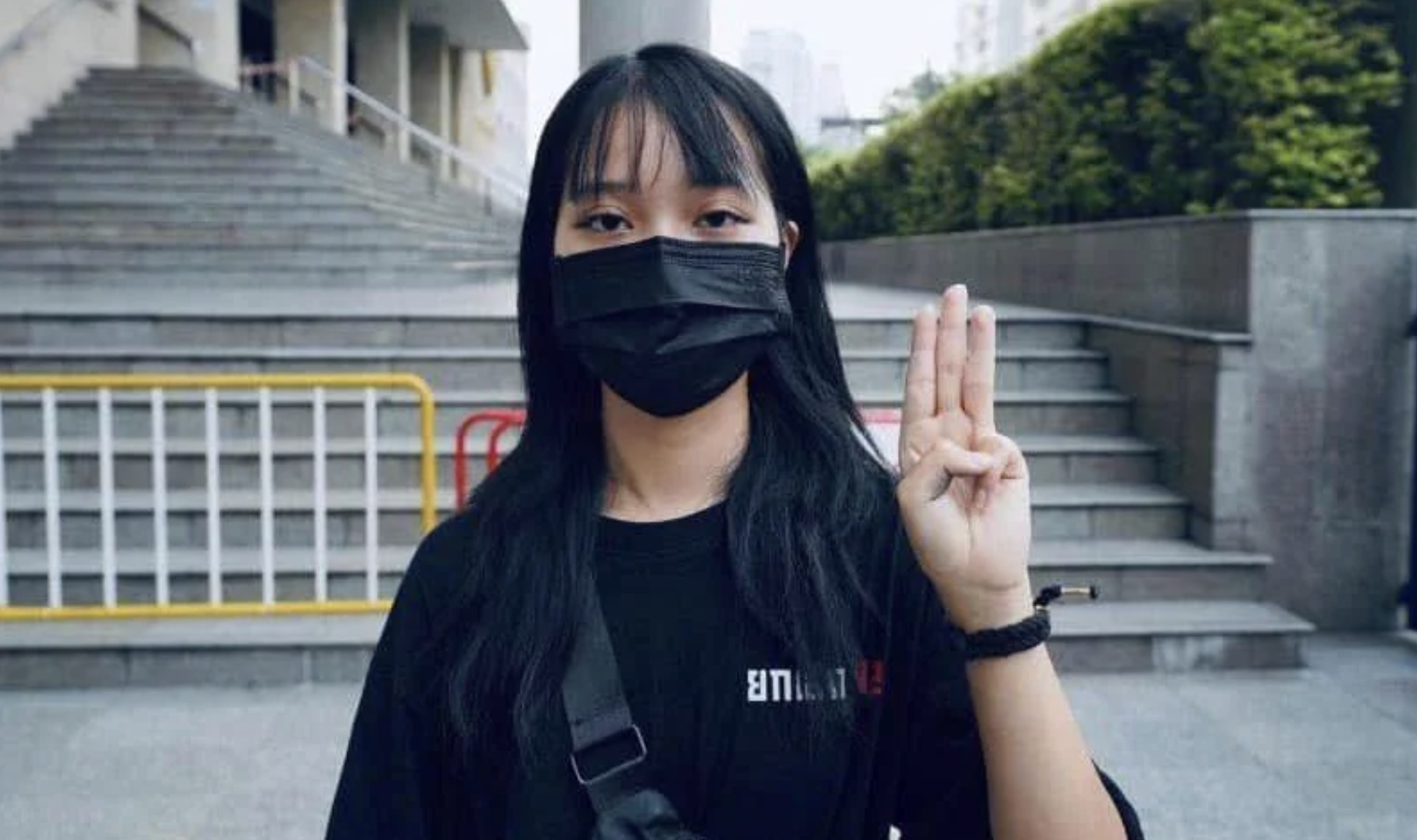 Thai Lawyers for Human Rights (TLHR) have sought help from the Office of the Attorney-General (OAG) by asking them to instruct police to question three defence witnesses, in a renewed attempt to get bail for detained monarchy reform activist Tantawan Tuatulanon over her opinion poll on royal motorcades and her live broadcast on the topic.

Tantawan has been on a hunger strike since April 20th, in protest against her detention on remand. The 20-year-old activist is charged with royal defamation, resisting officers and violation of the Computer Crimes Act for conducting an opinion poll on royal motorcades on February 8th and for questioning the authorities’ priorities in a live broadcast near a royal motorcade on March 5th.

Krisadang Nutcharat, a lawyer for Tantawan, said that he has submitted a petition to the attorney-general, asking him to order the police to question the three witnesses, named by him, in defence of the accused. The petition also questioning the legitimacy of her detention on remand.

The criminal case against Tantawan is currently with the public prosecutors awaiting the next steps.

Human Rights Watch has called on the Thai authorities to drop lèse majesté charges against Tantawan immediately and have her transferred to a hospital for urgent medical treatment.

Krisadang said that the detention has deprived the activist of the ability to defend herself before public prosecutors.

From the date of arrest, Thai police can apply to a court for detention extensions of 12 days each, up to a maximum of 84 days. Tantawan’s latest 12-day extension is due to expire on May 29th and another court order is needed if she is to be further detained.

Spokesman for the OAG Itthiporn Kaewthip, who received the petition from Krisadang, promised to forward the petition to the attorney-general as quickly as possible adding, however, that granting of bail depends on the court.

In the latest bail request, made by Move Forward party leader Pita Limjaroenrat, the court rejected the application on grounds that he did not submit a pay slip to show that he draws a salary as an MP. 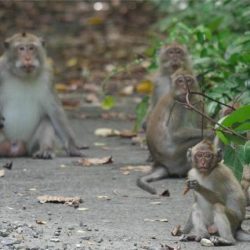 Blood from monkeys on Chang Island being tested for monkey malaria 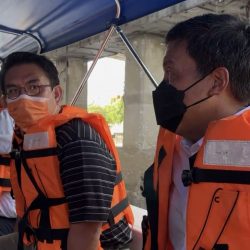