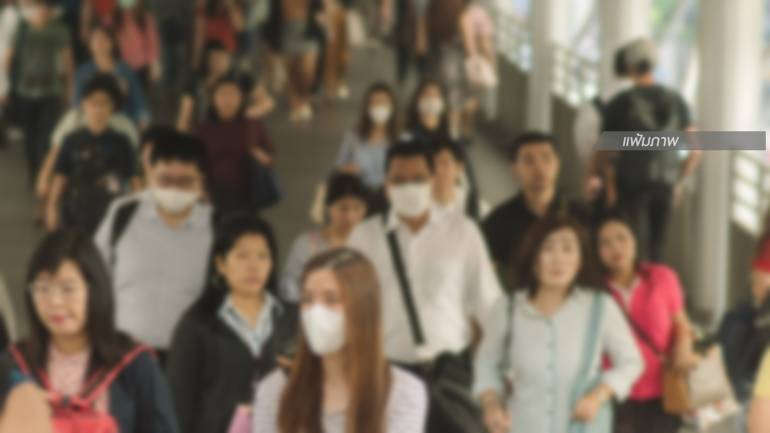 The number of severe COVID-19 cases and those requiring ventilators has fallen in the past three weeks, but small clusters of infections have increased in upcountry provinces, as a result of social gatherings, such as funerals, parties and merit-making ceremonies.

He added that the number of deaths has also slowed, compared to the figures in August, with 141 new fatalities today and 11,252 new infections.

Overall, he said that the graph moved in a downward direction in August and September, but he pointed out that the numbers of infections in upcountry provinces remain unstable, due to the emergence of new clusters at social gatherings.

He urged local officials to tighten controls on social gatherings and remind people of the need to observe basic health guidelines.

According to the COVID-19 Information Centre, 13,695 new recoveries were recorded in the past 24 hours. 129,071 people are still undergoing treatment, compared to over 200,000 cases in August. 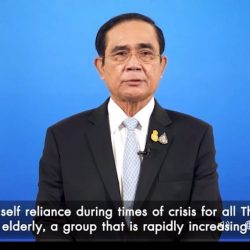 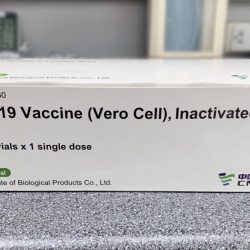 Sinopharm vaccine for children over 3 under consideration by Thai FDA